Netflix’s Set It Up Is as Good as You’ve Heard, Largely Because of How Much It Respects Its Rom-Com Audience 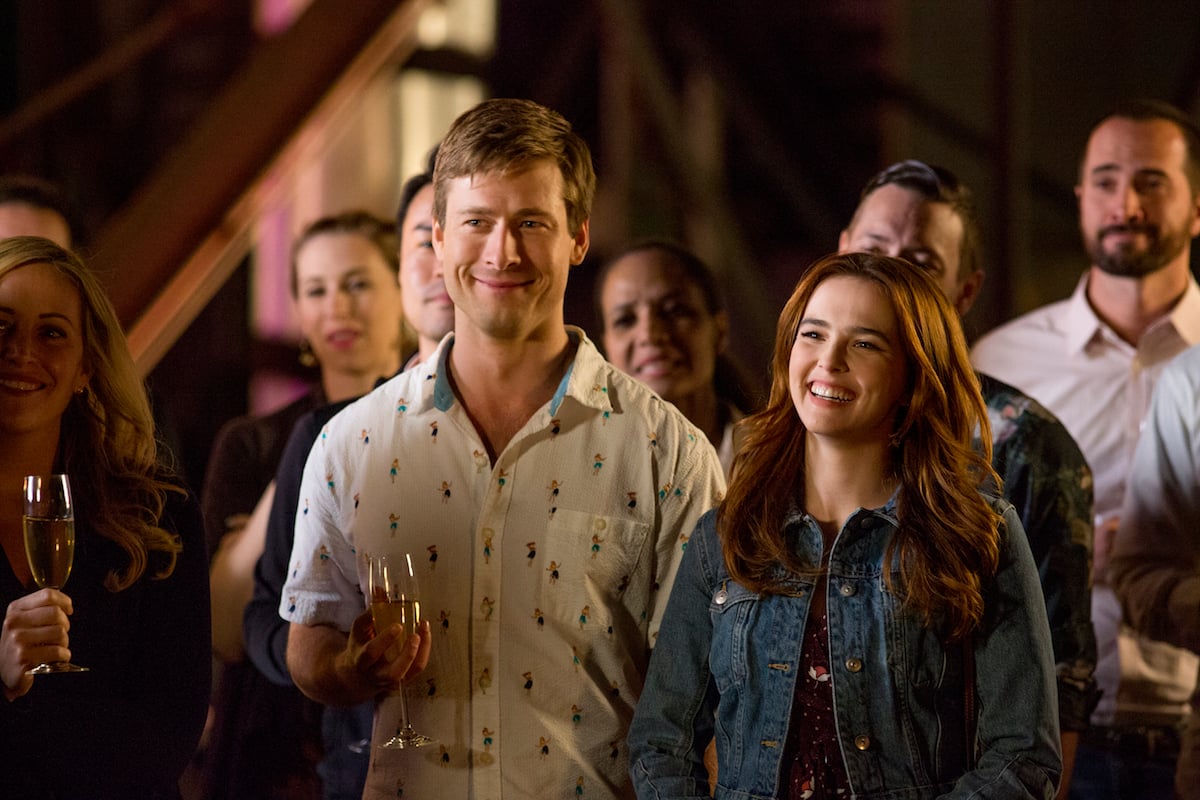 Despite my love of romantic comedies, I didn’t pay much attention to the approach of Netflix’s new original film Set It Up. Maybe I’d been burned by too many disappointing (and aggressively marketed) recent Netflix originals (see: Bright, The Christmas Prince, season 5 of Arrested Development). Netflix seems to have adopted a throw-spaghetti-at-the-wall-and-see-what-sticks approach, churning out as many projects as possible in the hopes that a few will be good/profitable.

That’s also been the approach of the romantic comedy genre over the last decade or so. I say that, again, as a lover of these films, and it’s also an opinion that can be extended to most niche genres. (As with horror, action, sci-fi, etc., the majority of these films are not great, but the ones that are explain why we love the genre as a whole. Romantic Comedy though, is defined and harshly judged by its fluff, the misogyny of which will have to wait for another article.)

Still, it’s hard to deny that the 80s/90s/early aughts heyday of the genre, the days of When Harry Met Sally and You’ve Got Mail, are long gone. We’ve seen some brilliant movies and television shows that have subverted the genre in some way, like the more realism-based indies like Obvious Child or the more sardonic Crazy Ex-Girlfriend type that works by upping the cynicism and self-commentary. But the standard sort of romantic comedies now are largely flat, formulaic nothingness or overstuffed vignette-based cameo-fests (see: anything Garry Marshall set around a specific holiday).

All of this is a lengthy defense of why I was wrong. Because I was wrong. I was wrong not to watch Set It Up the day–maybe the minute–it was released. You may have heard people call Set It Up is the best movie on Netflix, the best movie anywhere, and maybe even the herald of a new wave of romcoms. I don’t disagree with any of that.

Set It Up centers on two assistants to two different business bigwigs in different companies that share a building who, after their own happenstance, stress-filled meet-cute, decide the way for them to have personal lives of their own is to Cyrano (or Parent Trap, take your pick) their bosses into falling in love, or at least a time-consuming sexual relationship. If you think that sounds like a fairly typical romcom plot description, you’d be right. This movie is not wholly original. In fact, it’s fairly formulaic. It doesn’t break the mold of its genre in the slightest and it’s not trying to. But, remarkably, that’s the reason it works.

Talking to our own Charline Jao, director Claire Scanlon said recently that she felt the romcom had been in “a rut.” “I feel like people started plugging a formula together and didn’t think about the writing or didn’t think about the characters,” she said. “When you have universal issues in your film, it’s very relatable and some of the rom-coms of the aughts forgot about that. They said, ‘Get the guy, get the girl, get them together, they fight, conflict resolved’, but there wasn’t any fleshing out of their world.”

Her film isn’t trying to transcend its genre or subvert it; it’s merely striving to exist outside of that rut, and it succeeds.

To start, the movie manages to avoid some of the classic romcom cliché pitfalls. Obviously, there’s going to be some friction between the two leads, Harper (Zoey Deutch) and Charlie (Glen Powell), but by outsourcing the main conflict to their bosses, making them the unreasonable antagonists, it allows the pair to remain on equal footing with one another throughout the entire film. While we are obviously supposed to root for Harper and Charlie to get together, that’s secondary to making sure we enjoy watching the development of their genuine friendship.

This movie respects the hell out of not just its audience, but its characters, something that shouldn’t be so rare when it comes to stories about millennials or ambitious women, but unfortunately is. No one judges Harper for being a workaholic young woman, nor does the film judge either of them for their age or their careers.

It’s also a sad truth that romcoms are, in general, white as hell. (Black romantic comedies do get made–stellar ones–but they’ve long been marketed to black audiences rather than the romcom audience, as if they exist outside of their genre.) And while Harper and Josh are both played by white actors, the two biggest names in the film, Taye Diggs and Lucy Liu, make up the interracial power couple at the center of their assistants’ plotting.

Set It Up is great enough movie to be enjoyed by anyone, but it will make romcom fans especially happy. It’s basically a 75-minute love letter to the genre, full of lovingly crafted tropes (yes, there’s an airport scene; yes, they both have a quirky best friend) while remaining smart and funny, giving its characters and larger world a fully fleshed-out depth that’s been lacking in these movies for quite some time.