Netflix Renews Sex Education for Another Sex-Positive Yet Awkward Season! 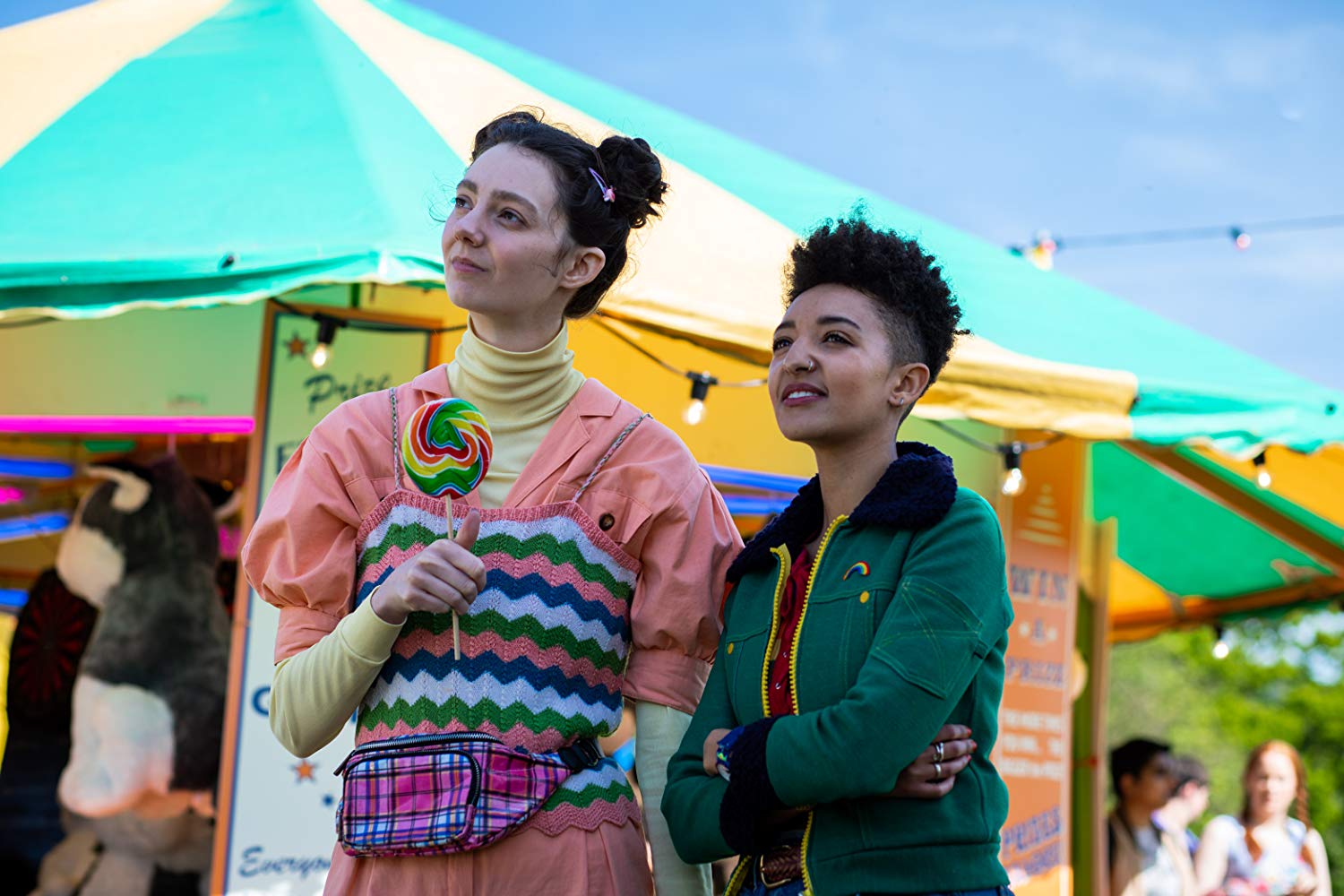 Netflix has decided that Sex Education will be returning to the streaming service for a third season! Praise Parasite! We do know that Netflix tends to have a “three seasons and done” policy, but at least that means we get to have this show at least one more time. They announced the news in a video with Alistair Petrie, who plays Principal Groff, taking us through the halls of Moordale High and sharing pictures of the cast as pieces of “art history.”

One of the things Petrie says when going to an artistic rendering of Eric and Adam is “Eric and Adam, I wonder what is in store for these two cherubs. Well, I suppose you will have to find out in season 3, won’t you?” Season two left us with a lot of interesting character developments from Eric and Adam’s newfound relationship, Jackson and Viv’s new friendship, Ola and Lily, Jean’s pregnancy, and most importantly, Isaac deleted Otis’s voicemail for Maeve.

Sex Education was super enjoyable this season, and I truly enjoy the way it continues to talk about teen sex in a non judgmental, but emotionally healthy, way. Unlike HBO’s Euphoria (which I do also really enjoy), it isn’t interested in shocking adults but, instead, in having very essential conversations about young people who are trying to discover who they are. The season premiere was one of the few times I’ve seen STIs covered in a teen setting that highlighted that one of the most emotionally exhausting things is the stigma. Also, hearing so many people act just as casual about getting tested as they were about having sex was very refreshing.

Unlike something like Big Mouth that just loves toeing that line between actually poignant moments and just really crude edgelord humor when it comes to sex, I really value that Sex Education is comfortable with the emotional ridiculousness that comes from being sexually vulnerable. Sex can be beautiful and meaningful, but a lot of the time, especially when you are young, it’s just a bunch of floundering as you figure out who you are, what you like, and how to be comfortable in your own skin. I’m glad we will have one more season of that kind of show.

That being said, since the show has been so good about asexuality/pansexuality/bisexuality and other parts of the LGBTQ+ community, I’m hoping that in season three we will also see trans and non-binary characters, as well. With the trans community dealing with a lot of anti-trans rhetoric in the U.K., it would be especially important if a show like Sex Education made sure it made space for those conversations.

I’m looking forward to whenever the show comes back. Let us know your favorite moments from this past season down below! As I said in a different piece, it was definitely the scene of all the girls on the bus.