Could I be more excited? 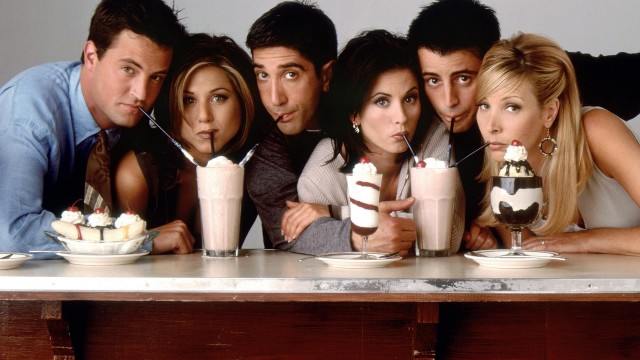 If you are anything like us, then you would like to spend as much of your holiday season as possible prostrate on the couch marathoning as many movies and TV shows as you can. Apparently Netflix knows what we like, because they’re giving us the gift of a bunch of new stuff to watch this holiday.

For the first time ever on a streaming service, the full series of Friends will be available starting January 1st, perfect for your hangover. Mean Girls is also returning (there is a Santa), joined by To Be Takei, Z Nation, the final season of Being Human US (which you should watch), the 1953 War of the Worlds, and more.