Netflix Announces a Move Into Gaming, Starting With Mobile Devices, at No Extra Cost to Users

Is this too good to be true? 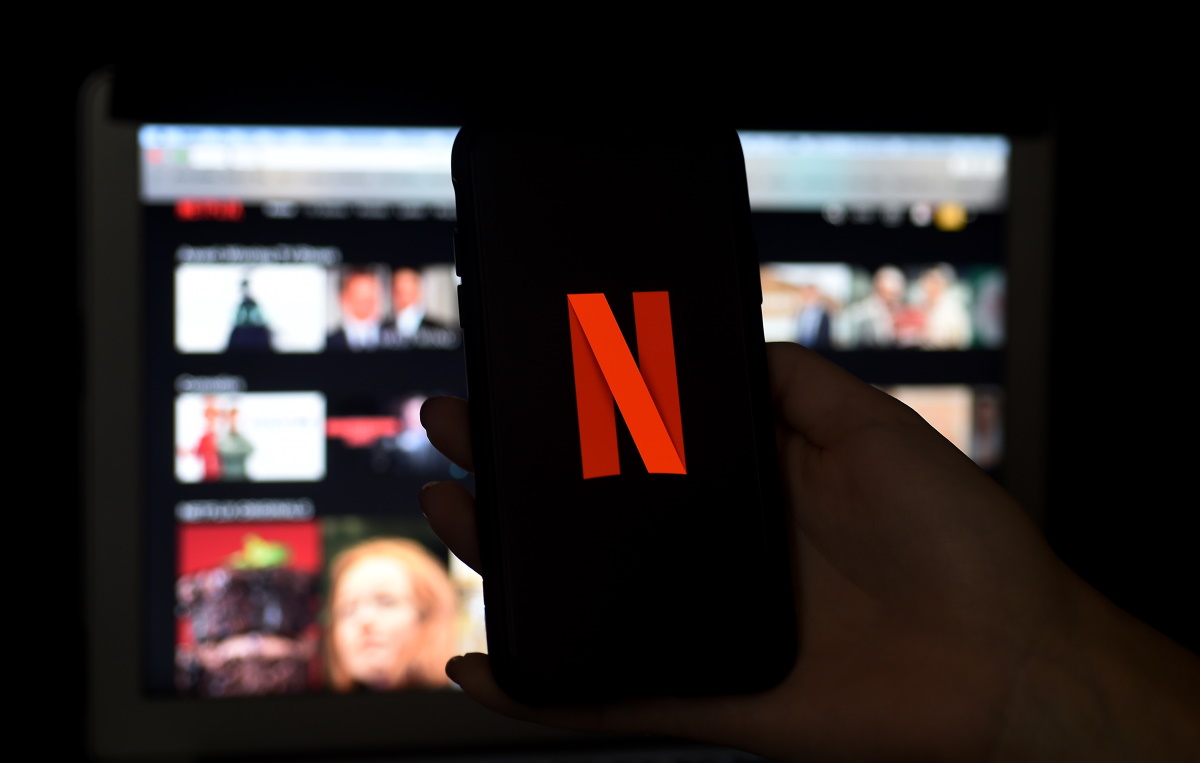 In Netflix’s second-quarter earnings report, the company revealed details about their plans to add gaming to their streaming service. This, along with last week’s news of Mike Verdu being hired as vice president of game development, seems to solidify the push to add gaming to Netflix. Verdu has originally worked for Facebook, Electronic Arts, Kabam, Zynga, and Atari.

The company had this to say to shareholders:

“We’re also in the early stages of further expanding into games, building on our earlier efforts around interactivity (eg, Black Mirror Bandersnatch) and our Stranger Things games. We view gaming as another new content category for us, similar to our expansion into original films, animation and unscripted TV. Games will be included in members’ Netflix subscription at no additional cost similar to films and series. Initially, we’ll be primarily focused on games for mobile devices. We’re excited as ever about our movies and TV series offering and we expect a long runway of increasing investment and growth across all of our existing content categories, but since we are nearly a decade into our push into original programming,
we think the time is right to learn more about how our members value games.”

The conversation continued in a video interview where Netflix CEO Reed Hastings spoke about how offering gaming is a way to enhance their existing service. Interestingly, he mentions that profit isn’t the main reason for including games, it’s just a way for them to increase the value of Netflix—which makes sense at a time when they’re losing subscribers in the U.S. and Canada. This may explain why games are being added at no extra cost.

It’s kinda like how you go to Target for one thing but while you’re there you might as well walk the aisles to see what else you can find, only to end up at the register with a cart full of things you hadn’t planned on picking up.

“I would say really we’re a one-product company with a bunch of supporting elements that help that product be an incredible satisfaction for consumers and a monetizing engine for investors,” Reed said.

Chief Product Officer Greg Peters continued with, “It’s a multi-year effort, we’re going to start relatively small, we’ll learn, we’ll grow, we’ll refocus our investment based on what we see is working, we’ll just continuously improve based on what our members are telling us is working.”

He went on with the following:

“We also feel that our subscription model yields some opportunities to focus on a set of game experiences that are currently under served by that sort of dominant monitization model in games.

We’re finding that many game developers really like that concept and that focus and this idea of being able to put all of their creative energy into just great gameplay and not having to worry about those other considerations that they have typically had to trade off with just making compelling games. Those are some of the core things we’re excited about and think can make this effort for us special even in the world of games.”

It certainly sounds like a good first step into gaming for the company. The idea to start small and work your way up is honestly for the best in this case. Gaming is a whole other industry, taking baby steps into offering the service (especially for free) makes sense.

I’m curious to see what developers they have on board, what kinds of games will be offered, and if the whole “free service, no adds or monetization” actually holds up. Are we going to get Netflix original game creations? Are existing game titles going to show up on Netflix? What’s the next step after offering games on mobile devices?

At least they know that this is going to take years to iron out.

For now, there’s no release date for when this launch will happen, but I do wonder what will be the first Netflix game release via their streaming service.