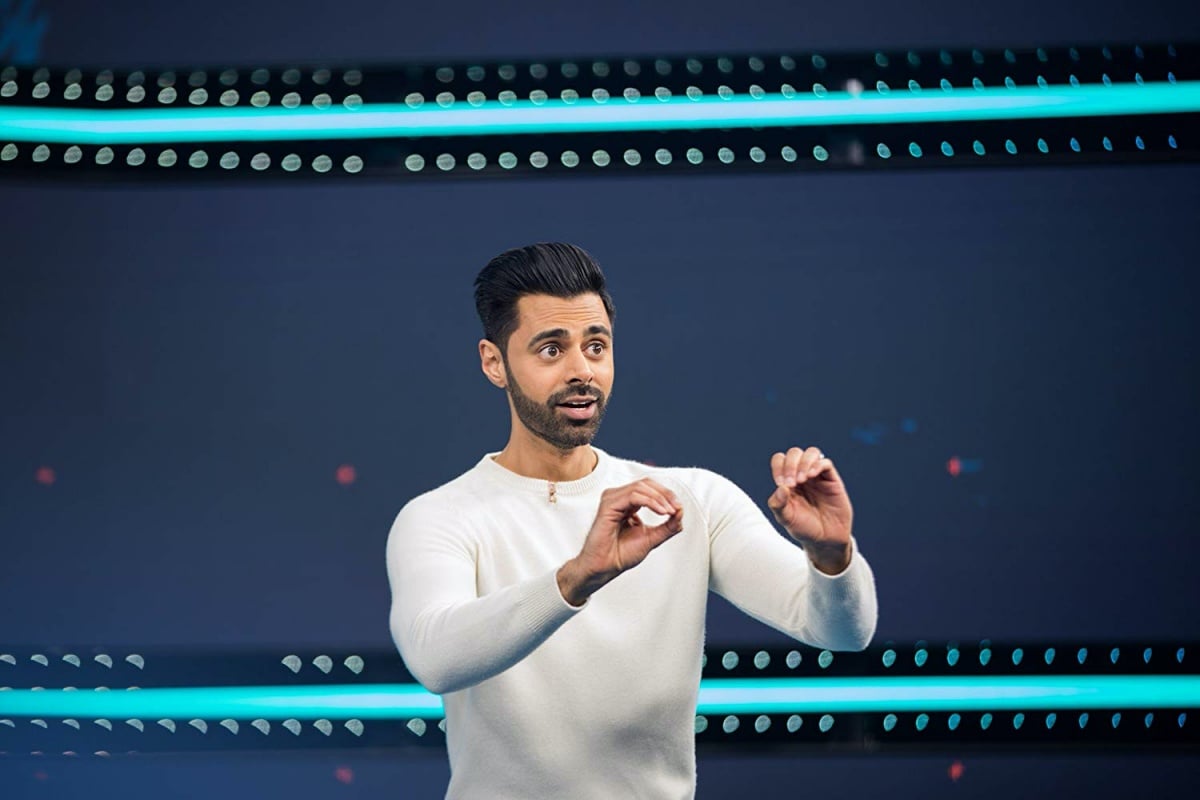 When someone tells you who they are, believe them. On an episode of The Patriot Act, comedian Hasan Minhaj talked about Saudi Arabia and was critical of its Royal Family. As a result, the Crown Prince wrote to Netflix to have the episode taken down in the country—and Netflix complied.

Netflix CEO Reed Hastings defending the decision when asked directly at the New York Times DealBook Conference why his company allowed pressure from another country’s leadership to censor itself. Hastings’ response, as as shared by The Hill, was not great.

Well, we’re not in the news business. We’re not trying to do ‘truth to power. We’re trying to entertain. And we can pick fights with governments about newsy topics, or we can say, because the Saudi government lets us have us shows like Sex Education, that show a very liberal lifestyle, and show very provocative and important topics. And so, we can accomplish a lot more by being entertainment, and influencing a global conversation about how people live, than trying to be another news channel.

So, since Netflix is admitting that they’re “not in the truth to power business,” it should be a reminder of the reality of what all these streaming companies are really about.

In the episode, Minhaj said, “I am rooting for the people of Saudi Arabia. There are people in Saudi Arabia fighting for true reform, but [the crown prince] is not one of them. And to those who continue to work with him, just know that with every deal you close, you are simply helping entrench an absolute monarch under the guise of progress.”

Bernie Sanders, presidential candidate for 2020, is one of the few who has spoken up about this issue in the political sphere.

An authoritarian dictator who murders journalists, tortures women activists and starves thousands of children should not control what Americans can and cannot say. https://t.co/AkeVgeK9bn

It’s horrible that, as much at Netflix benefits from hiring diverse and progressive talent that give them a lot of clout in the mainstream. Plus, claiming it is not a “truth to power” company doesn’t even feel genuine. Shows like The Patriot Act have tackled multiple tech companies, governments, and businesses, yet Netflix has not pulled those episodes. Chelsea Handler got to an entire series about exploring whiteness; Ava DuVernay did The 13th and When They See Us. So, they are totally comfortable speaking truth to power, but only when it doesn’t affect their bottom line. This is really disappointing, but another daily reminder that capitalism is going to capitalize, and it’s all terrible in the end.

Hopefully, despite this, the company will be supportive of Minhaj and his show and won’t attempt to control what he’s allowed to talk about. If they do, hopefully John Oliver will bring him over to HBO. At least they let him do whatever he wants.

(via The Hill, image: Netflix)