Why does Netflix always cancel women and POC-driven shows? 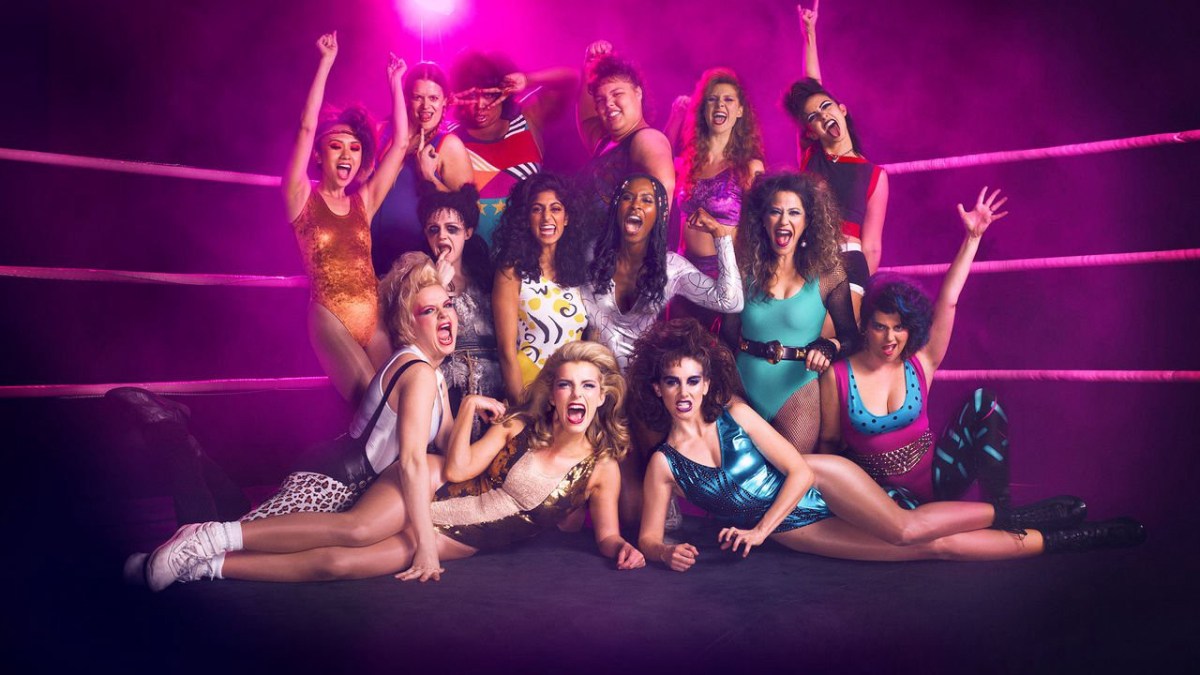 In truly disappointing news, Netflix has canceled their critically acclaimed series GLOW. The Emmy-nominated series was renewed last year for its fourth and final season and was already three weeks into filming back in March, when production stopped due to COVID-19.

A Netflix spokesperson released a statement saying, “We’ve made the difficult decision not to do a fourth season of ‘GLOW’ due to COVID, which makes shooting this physically intimate show with its large ensemble cast especially challenging, … We are so grateful to creators Liz Flahive and Carly Mensch, Jenji Kohan and all the writers, cast and crew for sharing this story about the incredible women of ‘GLOW’ with us and the world.”

Resuming production was made all the more difficult due to the physical demands of the series. Wrestling requires close physical contact and physical exertion, making it nearly impossible enact any sort of social distancing. And you can’t make a show about women wrestling without, well, the wrestling.

Delays would have pushed the GLOW season 4 release date to 2022, and Netflix executives didn’t think that the size of the audience would be worth the cost of a fourth season, despite already paying its actors for the full season. It’s also just plain wrong, as GLOW‘s devoted fanbase would have gladly waited another year for a satisfying conclusion to the series.

Series creators Liz Flahive and Carly Mensch said in a statement, “COVID has killed actual humans. It’s a national tragedy and should be our focus. COVID also apparently took down our show, … Netflix has decided not to finish filming the final season of GLOW. We were handed the creative freedom to make a complicated comedy about women and tell their stories. And wrestle. And now that’s gone. There’s a lot of sh*tty things happening in the world that are much bigger than this right now. But it still sucks that we don’t get to see these 15 women in a frame together again … We’ll miss our cast of weirdo clowns and our heroic crew. It was the best job.”

The duo added, “Register to vote. And please vote.”

GLOW’s cancellation is yet another in Netflix’s frustrating pattern of dropping women-driven and POC-driven content. Netflix gave the same treatment to One Day at a Time, Teenage Bounty Hunters, The Get Down, Tuca and Bertie, The OA, She’s Gotta Have It, Trinkets, I Am Not Okay With This, Everything Sucks!, and more.

While Netflix cites a lack of viewership, their audience metrics are still a closely guarded secret, outside of their Top 10 list. So, it’s impossible to know what metric, if any, the streaming giant is using to decide what gets renewed and what gets canceled—and that’s not including the uncertainty and economic losses due to the pandemic.

Still, it’s infuriating to see GLOW come to such an abrupt end, especially after the season three finale, which saw Betty Gilpin’s Debbie take ownership of her own TV channel and bring the Gorgeous Ladies of Wrestling with her. “I’m going to build us an Eden, where we run the show,” Debbie said to Ruth (Alison Brie). “No more being at the mercy of these fucking idiots. We’ll call the shots … I have found us an off-ramp that’s also a fucking catapult to our future.”

GLOW is no doubt being shopped around to other networks, but will still have to contend with the same pandemic issues it faced at Netflix. The very least Netflix could do is turn the fourth season into a film that wraps up the open plot points and gives viewers a satisfying conclusion to the beloved series.

The stars took to social media to mourn the unfinished series:

Going to miss this… Forever grateful to my GLOW family for changing my life forever. ❤️ #glownetflix

Thank you for changing my life Liz. https://t.co/ochd0m7LSw

GLOW was a rarity: a series unafraid to show the strength and shortcomings of a diverse group of complex, richly drawn women. It was smart, funny, and truly original. What a loss.