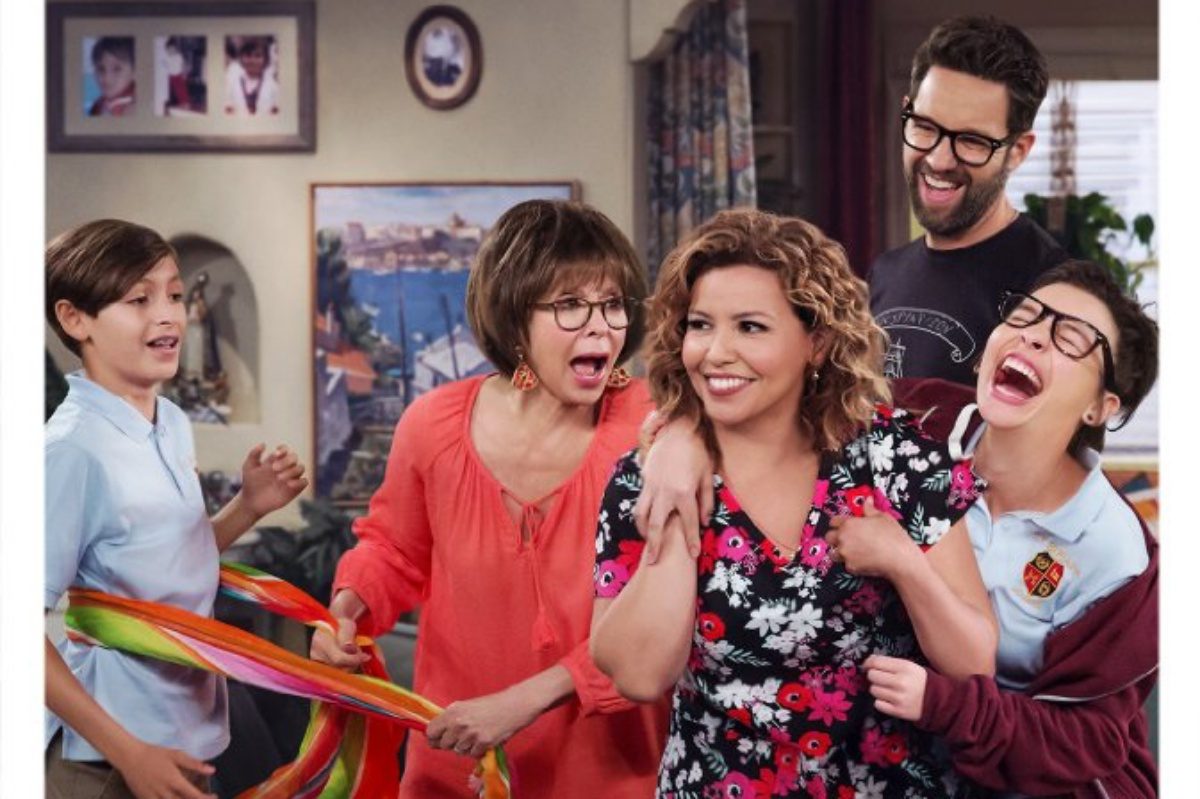 Netflix spent a lot of money on Bright. I would argue that not only would that money have been better spent on saving a show like Crazyhead but the fact that they still promote shows like The Ranch and back all of Adam Sandler’s so-bad-it’s-terrible movies shows that Netflix has a really messy algorithm for deciding the value of projects. Which is why when Netflix does deliver on a show like One Day At a Time we need to protect it!

Gloria Calderón Kellett, co-showrunner of One Day At a Time took to Twitter to ask fans to get their friend and families to watch the show so Netflix would be encouraged to pick it up.

HUGE favor: If you want to support me & the show then PLEASE watch & tell friends & family to watch at least FOUR episodes in the next few days. Netflix decides what gets picked up based on views. I love this show & love writing this relatable family. PLEASE WATCH! Thank you.

Momma Ain’t Too Proud To Beg. I LOVE this family on screen & off. Representation matters @MikeRoyce & I have a lot of stories left to tell! ‘One Day At A Time” Co-Creator Begs Fans To Watch “Four Episodes In The Next Few Days” https://t.co/z7lgBwpnBT Thanx @decider @OneDayAtATime

Fellow Mary Sue-er, Teresa Jusino wrote an amazing article about why you should watch the show and I’m gonna second that sound off to check out the show.

Not only because representation is important, but the show is actually super funny. It knows how to write really fleshed out human characters without leaning too hard on a moral side. Elena’s over the top social justice is annoying, but her heart is in the right place. Lydia’s hyper-nationalism as both a Cuban and an American is in your face, but the show also calls out the failings of the VA in being able to properly help injured soldiers like Penelope.

Also, it is so refreshing to see depression and anxiety be handled with love and respect, especially with a woman of color. There are already so many stigmas around minority groups about going to therapy and taking medication for mental health, so it is important to show that taking care of your mental health is empowering.

Plus, EGOT Puerto Rican Queen, Rita Moreno is in it.