Nestlé Wants to Build a Food Replicator, Calling It “Iron Man” and Not Some Star Trek Joke Why Exactly? 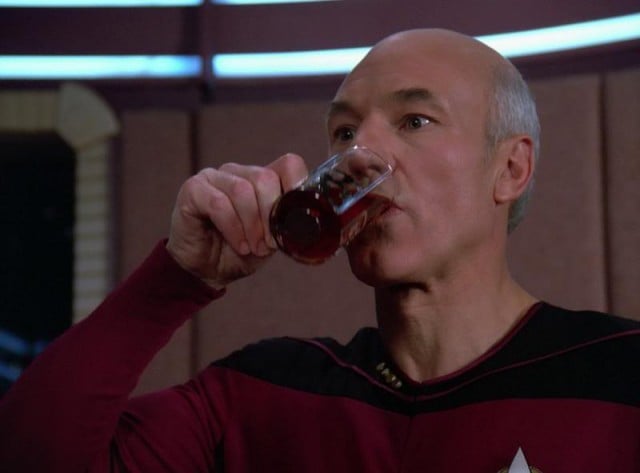 Imagine a machine that can mix nutrients and provide you with the perfect food-like substance for your needs. Now stop it. That’s what’s Nestlé is imagining, so you can start imagining something else — like a Star Trek related name instead of the “Iron Man” which is what Nestle wants to call this thing.

The “Iron Man” is in the earliest of early stages with Nestlé scientists, so don’t expect to order one any time soon. There are a few similar projects in the works that all face the same challenge, combining a few very basic nutritional ingredients into a wide range of foods. NASA is addressing the matter by focusing on something simple — pizza.

The finished “Iron Man” product wouldn’t simply produce food. It would also scan the user’s body and recognize their nutritional needs and adjust its recipe accordingly. If the Nestlé scientists can pull that off, then the “Iron Man” could be something more than just a convenience. It could prevent malnutrition, vitamin deficiencies, and other food-related health concerns.

(via The Daily Dot, image via Star Trek: The Next Generation)