Sneaky emulator apps: The best holiday tradition of them all. 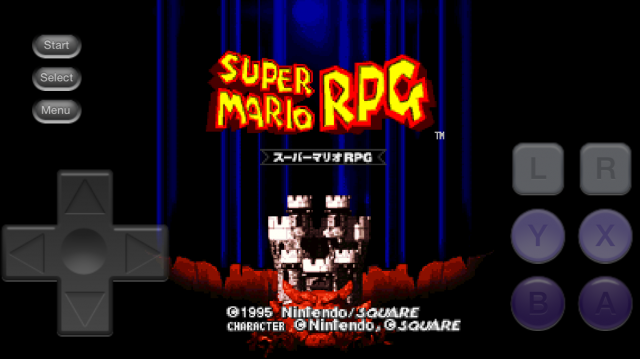 While we’re waiting for Nintendo to officially get on board with offering old games on smartphones and making piles and piles of money, sneaky apps continue to pop up on Apple’s app store with hidden emulation functionality. If you’re quick, you can grab an NES/SNES emulator right now without needing to jailbreak your phone.

The emulator is hidden inside a “file management” app called Floppy Cloud that can connect to a dropbox account and play ROMs that you have stored there (.smc format for SNES ROMs if you’re getting errors)—of games in your back catalog that you already legally own, of course. Unfortunately, the app will set you back $2, which is to cover all the file management functions, we assume. Charging for an unlicensed emulator would be illegal, after all.

The emulator reportedly supports iCade and MFi controllers and is still on the app store as of this writing. We downloaded and tested it for very important journalism reasons. No doubt Apple will remove this app as soon as they get a chance, so if you want it, the time to hesitate is through.