Neill Cameron, the British artist behind Bulldog Empire and Classical Comics‘ Henry V, gave himself an artistic challenge last summer.  Over 26 days, he would make 26 drawings, one for each letter of the alphabet.  For his daily subject, he would use suggestions given to him through his blog, twitter, and a Facebook group set up for the project.

The criteria?  That the suggestion be awesome. 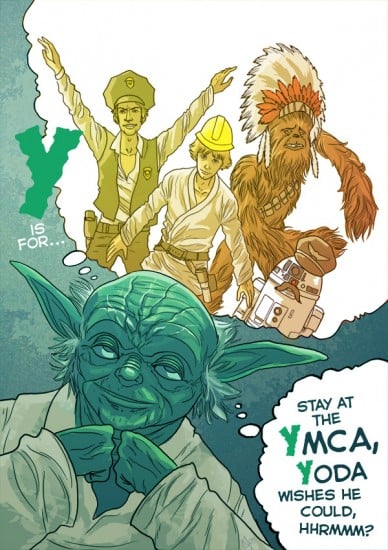 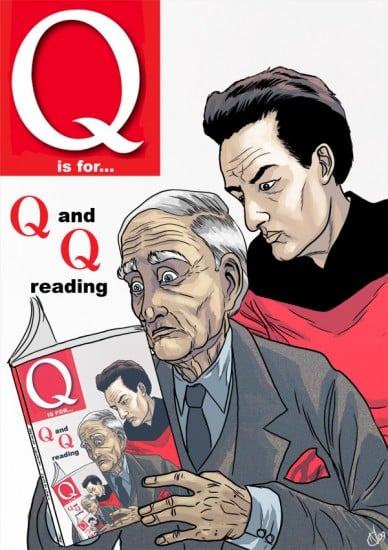 Many or, rather, exactly 24, more can be found here, at Neill Cameron’s website.  Go get your daily dose of awesome.  He has a poster for sale of the alphabet in its entirety, but unfortunately (understandably!) it is sold out.