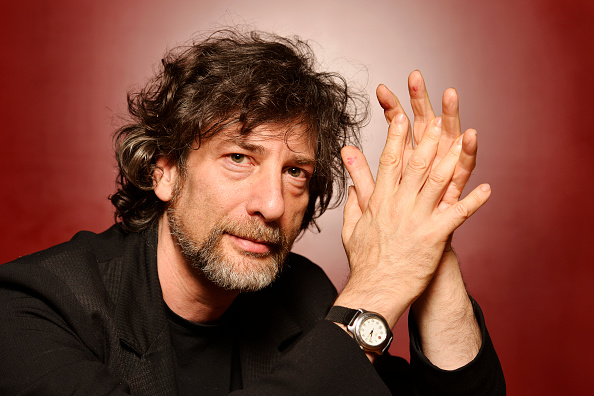 There are some things you can’t have too much of, and clearly Neil Gaiman is one of the top spots on that list.

He’s dabbled in television before—written the occasional script for shows like Babylon 5 or Doctor Who, and his book American Gods is currently being adapted for TV on Starz with the help of Hannibal‘s Bryan Fuller. Now, Gaiman’s words are going to be front-and-center again—in an adaptation of his short stories entitled Likely Stories.

We don’t have many details yet, but the minds behind this adaptation have said that it will be a four-part series and will star an ensemble cast across each of the four episodes. There hasn’t been any confirmation on which of Gaiman’s short stories will be adapted for television, but this group is definitely spoiled for choice when it comes to picking which ones they want to tackle.

Filming is scheduled to start at the end of November, so they’re only just getting started, and that means we’re a long ways off from a release date—but that also means there’s plenty of time to start getting excited.

Which of Gaiman’s short stories would you most like to see adapted for TV? Who would you want to see bring those characters to life?

(via The Guardian, image via Getty Images)