Those Claims That Neck Gaiters Aren’t Effective as Masks? Not True. 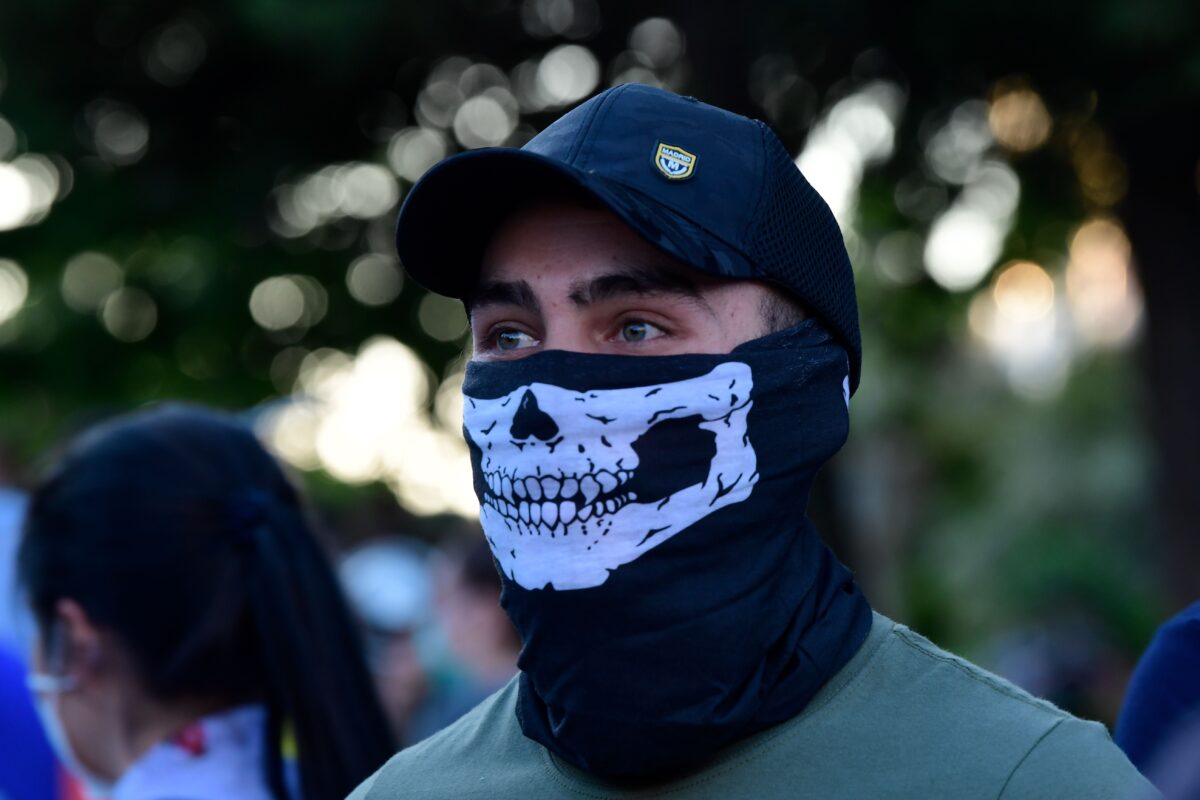 Early last month, as many of us settled into wearing masks or face coverings in public to stem the spread of coronavirus, a study was released from Duke University that ranked the effectiveness of different kinds of face coverings, from surgical masks to the humble bandana. If you were on social media at all, especially Facebook, you probably saw some version of the big take away of this study: that neck gaiters—those sleeves that you can wear around your neck then pull up to cover your face—are not effective, and could even make things worse regarding the spread of COVID-19.

If that sounded strange and wrong to you, that’s because … it was.

The idea that gaiters were bad spread fast and furiously, and it wasn’t just from content farm sites—the story spread to major, legitimate publications. The Washington Post ran a story with the headline: “Wearing a neck gaiter may be worse than no mask at all, researchers find.” The problem was the study in question didn’t show that.

The study was not meant to test different kinds of masks, but was instead created as a test of mask testing itself. Here’s the explanation from Scientific America:

The researchers set up a green laser beam in a dark room. A masked subject was then asked to speak so that the droplets from the speaker’s mouth showed up in the green beam. The whole process was video recorded on a cell phone, after which researchers calculated the number of droplets that showed up. The process was repeated 10 times for each mask (14 in total, one of which was a neck gaiter) and the setup cost less than $200. hat was meant as a study on the pricing and efficacy of a test turned into, at least in some journalistic circles, a definitive nail-in-the-coffin for gaiters.

This wasn’t a high tech massive study, it was a few people with a laser, a cellphone, and a hypothesis. They studied one neck gaiter-style mask. Just one among the 14 total masks they tested. That neck gaiter was made of fleece and that could have accounted for the fact that the study measured more particulates/droplets when their subject spoke with the gaiter on. The fleece could have “sheared” large droplets into smaller ones. Or the person just might have been speaking more forcefully with a heavy fleece thing on their mouth. We don’t know, because this very small test didn’t control for any of that because it wasn’t testing effectiveness.

This was about how the test could work, not the mask itself. And yet it turned into a huge thing because of the way news proliferates online.

And the study’s authors know this and have tried desperately to change the narrative way from “neck gaiters don’t work.” They even held a press conference to clarify that they weren’t trying to tell people what masks work best. But … the narrative was already out there.

The viral spread of the idea that neck gaiters aren’t effective is a prime example of how misinformation spreads nowadays. The original study was misinterpreted, and that misinterpretation only became bigger and more distorted with each share and iteration. It became fake news because it was an easy story even if didn’t seem to make sense. And it gave people an excuse to say that a face-covering was worse than wearing none … which is dangerous.

So, should you wear a neck gaiter? Yes. You can and should if that’s the face-covering you prefer. If it’s between that and no mask, absolutely go with it. We all are in this together, and need to do whatever we can to slow the spread of COVID-19. If you want to avoid fleece (which sounds miserable anyway) you can do that. But don’t base your practices on one study that wasn’t even really about how good different masks are in the first place.