The Nebula Award Winners Have Been Announced! 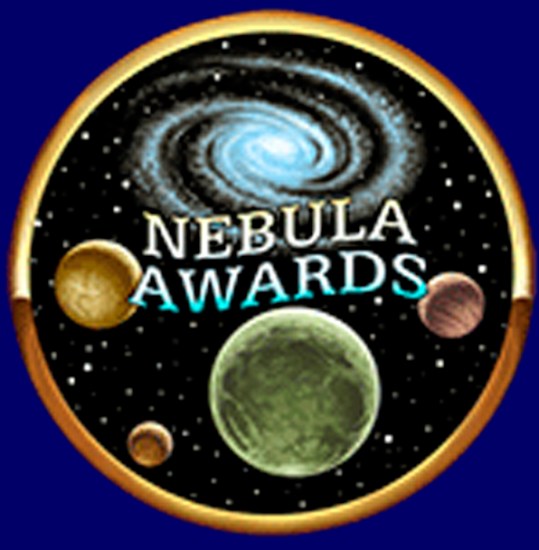 The 47th Nebula Awards Weekend has been taking place in Virginia, and included among the festivities was announcing the winners of the awards! After the jump, read who took home the top honors from Science Fiction and Fantasy Writers of America, and see who you can read for free!

And here are the winners! To see all the nominees, we’ll refer you to our previous coverage when they were all first announced.

NOVEL: Among Others, by Jo Walton (Tor)

NOVELLETTE: “What We Found,” Geoff Ryman (The Magazine of Fantasy and
Science Fiction, September/October 2011)

Congratulations to all the winners!