Because we... care less about who wins, apparently. 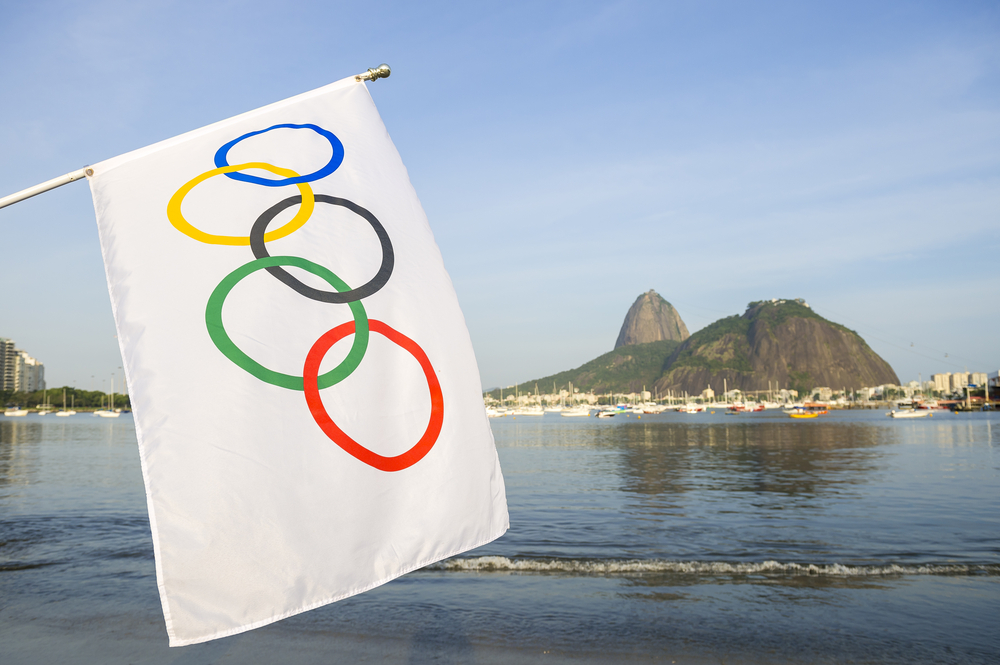 The 2016 Olympics have officially begun! The opening ceremony aired last night at 7 PM EST–however, for those of us who were watching in the U.S., NBC broadcast the epic procession from within Rio’s Maracanã Stadium with a delay of one hour, and their reasoning is… kind of odd.

The network shelled out the big bucks for the exclusive American rights to broadcast the 2016 Summer Olympics, and by airing the opening ceremony on a one-hour delay for East Coast viewers (not to mention a four-hour delay for West Coast viewers), one of the reasons they provided was to give them a chance to ensure that most audiences will be home from work and plopping down on their couches at the right time. NBC Sports Group chairman Mark Lazarus said that the decision was made in order “to put it in a time period when more people are home to watch, because it is a Friday night and they get out of their commute or home from wherever they are. And it allows us to curate it with the narrative and storytelling of our announcers to explain what’s going on. And it allows us to put in commercials without cutting out large chunks of the show.”

Never mind the fact that NBC is taking it upon themselves to decide how audiences should take in the ceremony, or what they can understand without the necessary “context”–the broadcast delay isn’t just confined to the opening ceremony. NBC plans to air several events–like swimming and gymnastics–on a delay so that they air within primetime hours. Given that we’re in an era of social media, the only way American audiences are going to be able to avoid results spoilers is if they completely stay off Facebook, Twitter, etc. until they have the opportunity to watch the events from their side of the world. NBC chief marketing officer John Miller had the most perplexing explanation for why this is a thing that’s happening:

The people who watch the Olympics are not particularly sports fans. More women watch the games than men, and for the women, they’re less interested in the result and more interested in the journey. It’s sort of like the ultimate reality show and miniseries wrapped into one. And to tell the truth, it has been the complaint of a few sportswriters. It has not been the complaint of the vast viewing public.

Part of that could very well be true–many people who aren’t necessarily everyday sports fans do tune in for the Olympics. That being said, Miller’s view that women care less about sports results is an unfair generalization–while recent polls have revealed that the overall number of American women interested in the Olympics has gone down since 2012’s London Games, the overall number of men has dipped slightly too. (And don’t even get me started on comparing the Olympics to a reality show. Insert eyerolling here.) Regardless of your gender identity, it’d be very disappointing to have the results of an Olympic event spoiled for you, especially if it’s one you were really looking forward to watching. Finding out about a gold medal win via my friends’ tweets doesn’t even compare to watching it go down in real time.