Gorram! Nathan Fillion’s Guardians of the Galaxy Vol. 2 Cameo Has Been Cut 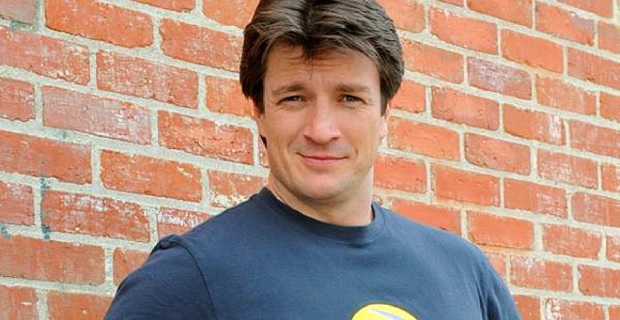 Nathan Fillion’s cameo in Guardians of the Galaxy Vol 2. has caused happy speculation since it was first announced, but it looks like fans won’t actually get to see Fillion on-screen when the movie hits theaters on May 5, 2017.

Over on Instagram, Fillion shared an image of himself in costume on the set, with the caption, “from a scene you won’t see in Guardians of the Galaxy Vol. 2.”

However, Fillion also wrote, “Is the movie still spectacular without it? Yes.”

From a scene you won’t see in Guardians of the Galaxy Vol 2. Is the movie still spectacular without it? Yes.

Rumors circled that Fillion might play anyone from Nova to Cosmo the talking dog, but it eventually became clear from set photos that he would play Simon Williams, also known as Wonder Man. In Marvel Comics continuity, Williams leaves the Avengers to become a Hollywood actor and stuntman – before being drawn back into superheroics as one of the founders of the West Coast Avengers. Given Fillion’s swagger as Captain Hammer in Doctor Horrible, it seems like he would’ve been ideal for the role. (I’m not sure what’s going on with the whole Conan vibe in his set photo, but I’m sure we’ll find out when it inevitably ends up in deleted scenes on the DVD release.)

Director James Gunn confirmed that Fillion was indeed meant to play Williams in a tweet after the Instagram photo went live. However, his role would have been limited to a poster used to dress a cut scene (presumably from Star-Lord’s past on Earth).

. @NathanFillion was Simon Williams in some movie POSTERS in a scene cut from the movie. It was a way to have fun with one of my best pals. https://t.co/aueWcm88zb

Asked whether this deleted-but-still-filmed poster cameo makes Fillion the official Simon Williams of the Marvel Cinematic Universe, Gunn said that fans will “have to wait and see.”

I think we’ll have to wait and see 😊 (and I love Wonder Man also, and @NathanFillion) https://t.co/jfn21lu8k4

(Via ScreenRant and CBR; image via Mutant Enemy Productions)