Here’s My Problem with Natasha Romanoff in Avengers: Endgame 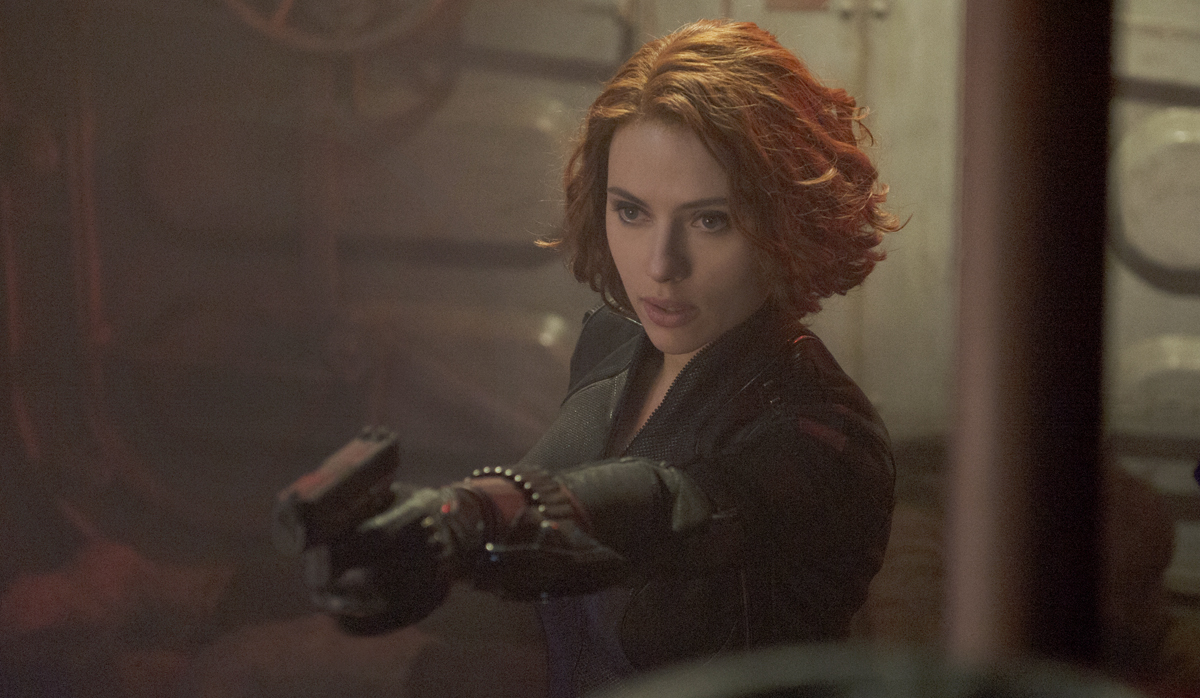 Okay, let’s talk about my girl Natasha Romanoff in Avengers: Endgame. If you’re like me, Nat was one of the only female characters you really had at the beginning of our MCU journey. The early world of The Avengers was a man’s world. There were very few women in the Marvel Cinematic Universe who got to kick ass and take names and be featured on any kind of merchandise.

**Ahead are spoilers for Avengers: Endgame. Enter at your own risk.**

**This is your last chance, run free little ones! Run free!**

Natasha was someone who many of us looked up to, the only female superhero in the boys’ club. And for good reason. She didn’t have powers, she didn’t have to have some sort of accident turn her into something, she was just badass all on her own. A life of unforgiving training made her one of the best. Even better, she had a rather morally gray start, then walked it back because she was a strong, complicated, good person. She didn’t start life as a hero, but learned to become one through her own perseverance.

And then Avengers: Endgame came and gave us one of the absolute best versions of the character just to … kill her off? In Endgame, Natasha is resolute, keeping the Avengers and friends together, coordinating the defense of the world, seeming to take the leadership position in Tony and Steve’s absence. Don’t even get me started on what the MCU has done to her character throughout the years, but this takes the cake for giving us what we want and then completely jumping up and down on it like a child throwing a tantrum.

Look, I get it. Not everyone was going to survive this movie, but the two who perished were not who I wanted to die or who should have. Especially when it comes to Natasha. Giving up her life for the Soul Stone? Honorable. Doing so because she doesn’t have a family and couldn’t let Clint be the one to take the fall? Well, that’s bullshit.

It goes back to everyone’s favorite movie: Avengers: Age of Ultron. That movie made Natasha Romanoff “less than” because she couldn’t have kids. Compared her to a monster. So why not kill her off instead of a character that has been sidelined for the last few films just because he has a family? A family apparently so important that their loss is the movie’s first scene?

The death of Natasha Romanoff is not something I took lightly, but you know what sucked even more about the entire situation? Her “funeral” was diminished to just mentions of her dying. She didn’t get a grand remembrance, she didn’t have everyone crying over her, or people coming to pay their respects and share their grief. Her loss had one small scene where Tony didn’t even see that sad about it, Steve shed a tear, and both Bruce and Clint were the only two to continue to bring her up.

Where was her funeral? Where was her moment? If the Avengers were her “family,” she should have had more of an impact. Where were the reactions from others—perhaps even other women, who knew her and had been working with her for five years, like Okoye and Carol?  Natasha Romanoff deserved better than to be used as a plot device to motivate the men who cared about her to make sure her death counted or happened for a reason or whatever hand-wave emotional excuse was given. This also felt quite a lot like fridging, the trope where a female character is killed in a dramatic fashion, primarily to propel men into action.

And, as the Wrap points out, this development makes the planned Black Widow movie even stranger, because—what? Now we’re getting her storyline somehow after she’s dead? Or are we going to get a technologically de-aged Natasha for an early prequel when she’s an assassin? This would be extremely awkward.

Whatever, Marvel. It should have been Hawkeye. He literally became a serial killer judge, jury, and executioner and murdered countless people instead of helping Natasha and the rest of the Avengers try to hold the fractious world together. But sure, it checks out that she’d be the one to die, right?