Natalie Dormer Did An AMA, Someone Hold Me 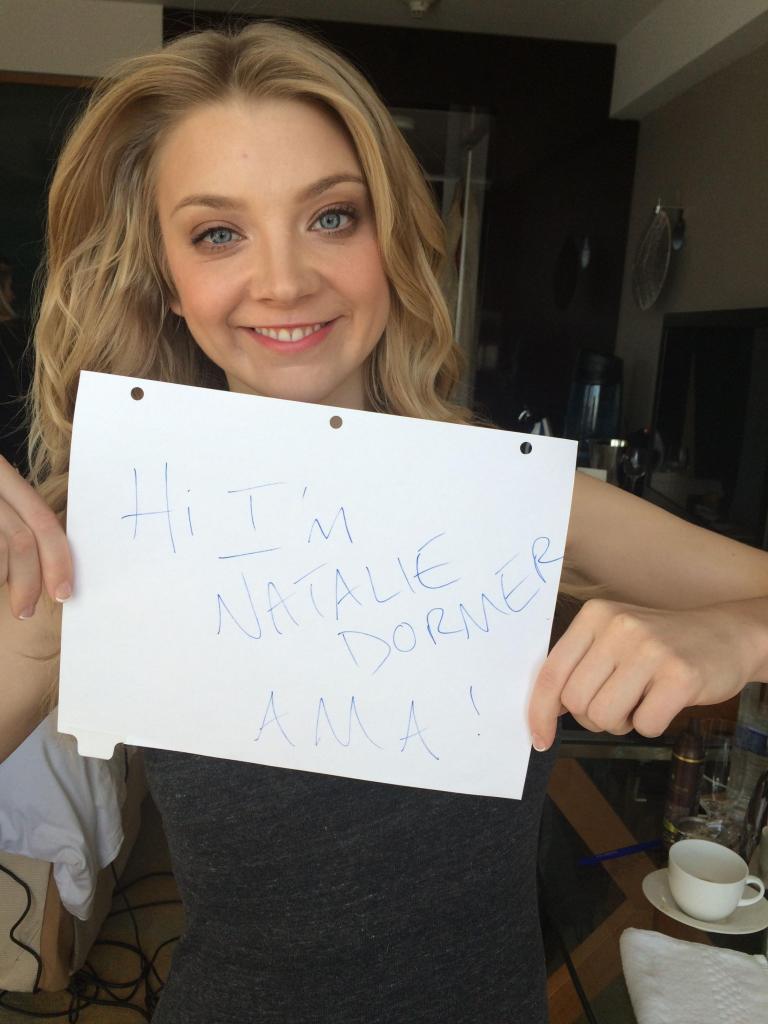 Natalie Dormer, one true Queen of England and Westeros and the Capitol and Baker Street and our hearts, did an AMA yesterday on Reddit. Shall we see if she’s as charming as we want her to be? (Spoiler alert: she is).

The smirk is genetic.

Ser Pounce is a diva.

She loves Elementary (me too!)

Of course Pedro is hilarious.

She’s a girl after my own heart.

I want to see a show with just the two of them.

Bonus: she was also on Conan.

You can read the whole AMA over on Reddit if you want to love her even more than you already do. All hail Queen Natalie!