Wearing your nasty heart on your sleeve. 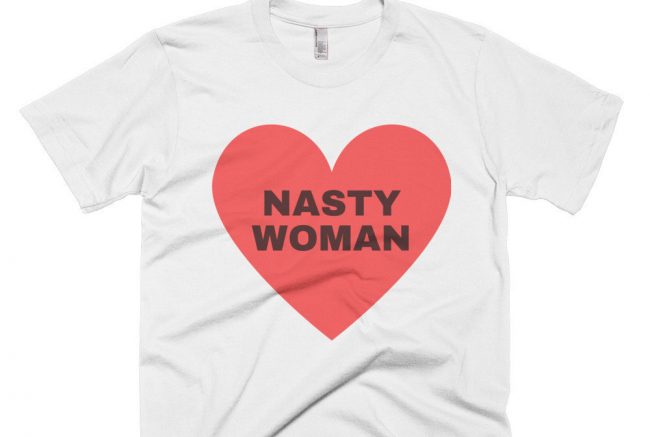 After the election, you no doubt heard about all the people who chose to channel their anger and fear into a beautiful cause: donations to Planned Parenthood. And not just any donations, but money given in the name of anti-reproductive rights crusader and Vice President-elect Mike Pence. This small act of rebellion took off, with 20,000 donations having been made in Pence’s name by November 15th (with Pence receiving a thank-you note for each one). As of December 8th, that number has now reached 82,000, or 26% of the total number of donations the organization has received since the election.

And that’s not the only way those who support reproductive rights have been using their dollars to show their opposition to this new administration. Remember that “Nasty Woman” t-shirt that everyone rushed to buy after Trump placed that descriptor on Clinton during one of the debates?

Google Ghost, the company that created and sold the shirt, announced from the start that 50% of proceeds from its sales would go to Planned Parenthood. So far, $100,165 has been raised for the organization. In an email to The Cut, the creator, Amanda, said she’d thought she’d sell “maybe four or five. But then five turned into 500, and that turned into thousands, almost overnight.”

Oh, and by the way, they also sell mugs, totes, sweatshirts, and a badass 2017 “action planner” if you’re looking for a last-minute gift for your favorite feminists. (All with the same 50% donation policy.) 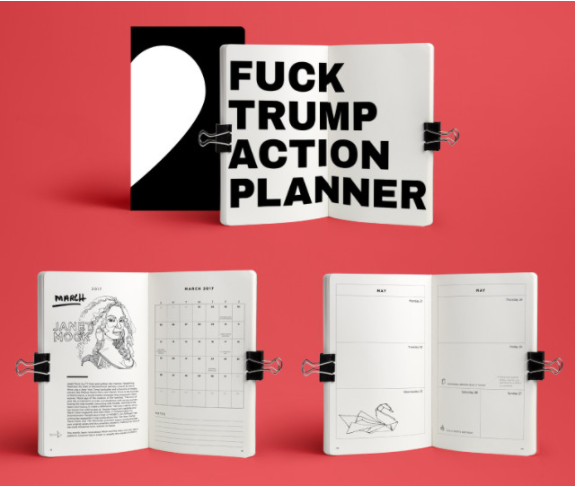 With a President-elect (who, in case you didn’t hear, did get those official Electoral College votes this week) who once said women should receive some sort of punishment for having an abortion and a vice president-elect who earlier this year passed what many dubbed “the most extreme anti-abortion bill yet,” it’s important to remember that we still have power to support causes that are important to us. And if we just so happen to be able to give a firm jab at these awful men—be it with a thank-you note courtesy of Planned Parenthood or a visible declaration of unabashed nastiness—well, all the better.

(via The Cut, image via Google Ghost)