By pouring Mountain Dew on telescopes? 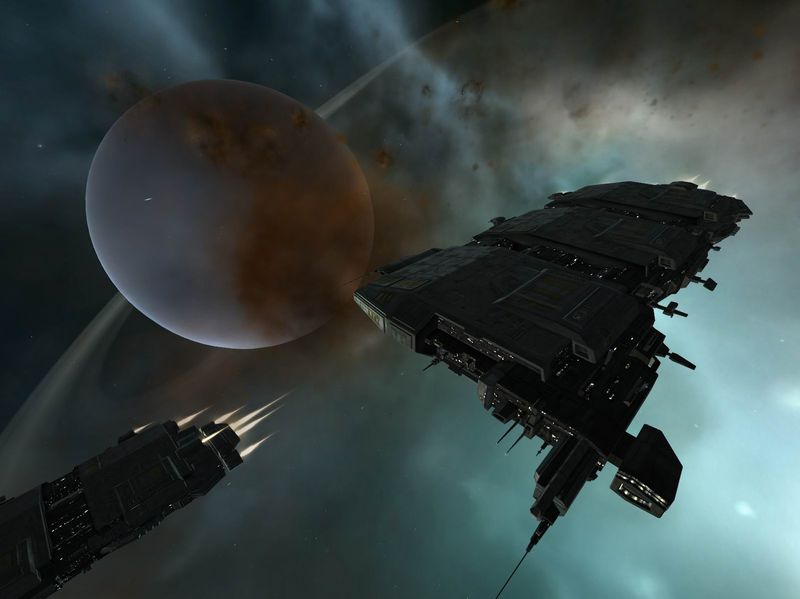 You might have heard yesterday that NASA announced the discovery of an entire new star system of Earth-size planets not too far away (in astronomical terms), but the search for planets outside our own solar system still has plenty of room for help, as every passing year just makes it seem like more are out there to be found. So, astronomers are turning to an incredibly dedicated, tireless resource for help: gamers.

Specifically, Massively Multiplayer Online Science (MMOS), the University of Reykjavik, and the University of Geneva are partnering with EVE Online developer CCP Games to have players assist in parsing astronomical data. Exoplanets are so far away that they’re not detected just by pointing a telescope upward and looking for them; instead, they’re found by—among other methods—detecting the periodic dimming of their host star when a planet passes between it and the Earth.

Finding planets by such methods is incredibly time-consuming, which makes crowdsourcing the process a viable option. EVE Online players have already performed similar crowdsourced science in the past with a mini-game that had them analyzing and categorizing data on human cells. That proved to be a massive success, resulting in an estimated 163 years of work getting done in just six weeks.

The search for new planets is an even more fitting task for players of the incredibly intricate open-world space game. The details are still under wraps, but players will analyze real astronomical data during their in-game downtime, and “[o]nce enough players reach comparative consensus on classification of the data, it will be sent back to the University of Geneva for use in refining the search for exoplanets,” according to CCP Games. More information will be revealed April 6-8 at EVE Fanfest 2017 in Reykjavik, Iceland.

(via Eurogamer, image via Wikimedia)