Sorry, Matt Damon! NASA Says the First Person on Mars Is Likely to Be a Woman.

The Martian but if Jessica Chastain were the first out the ship. 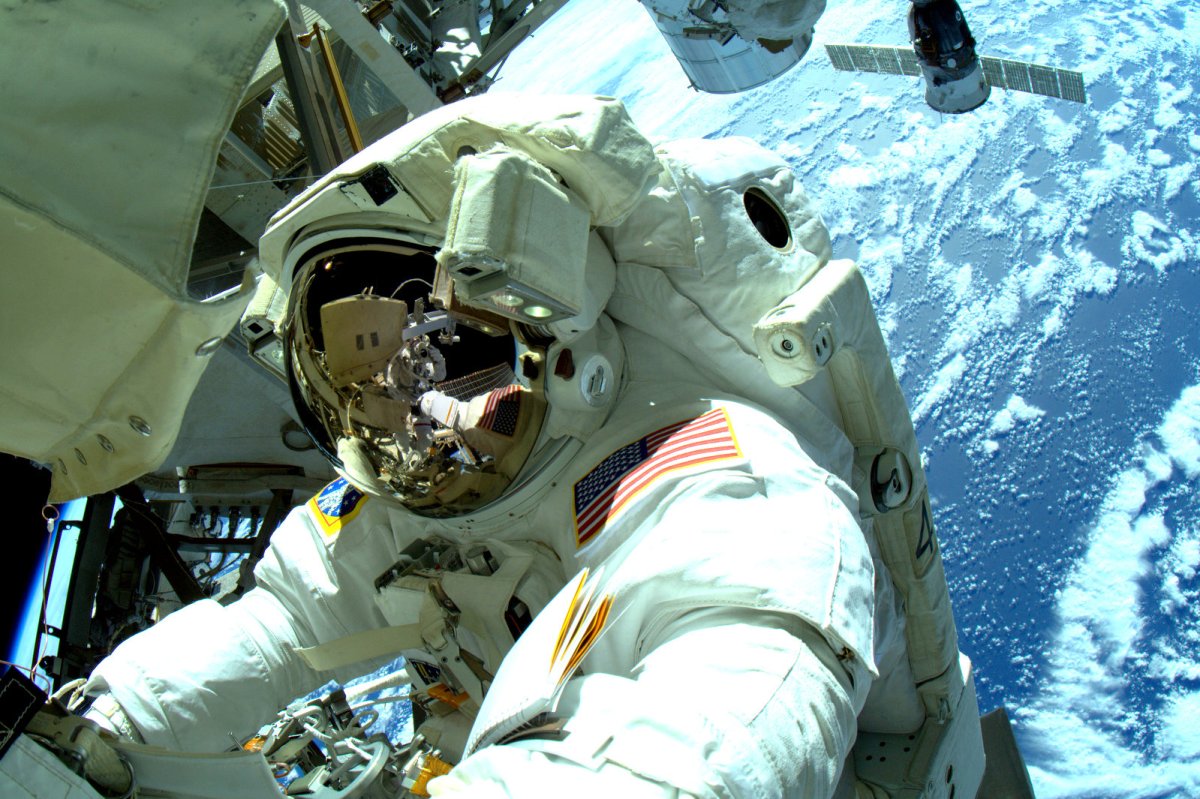 Are women taking over NASA? I hope so! NASA administrator Jim Bridenstine spoke to Science Friday about NASA’s hopes for the future of space travel and, apparently, they have a lot of goals for female astronauts. First, they’d like for a woman to take a step onto the Moon.

Since the first human to set foot there in 1969, a woman has not taken one small step on the Moon, and now, fifty years later, we may be getting our time to shine. That being said, Bridenstine also brought up NASA’s plans for Mars and that, if everything goes to plan, the first step out of the vessel will be by a female astronaut. (Sorry Matt Damon, your time as The Martian is over!)

Who will be the next to step foot on the moon? Here’s what the head of @NASA has to say: https://t.co/P5BWx4s4fL pic.twitter.com/BaaOD2Zsv5

Bridenstine went on to share NASA’s plans for the future in a statement on NASA’s website explaining how, with newly innovated technology, we could start to see a more diverse group of astronauts traveling to space in the future.

“We will go to the Moon in the next decade with innovative, new technologies and systems to explore more locations across the lunar surface than ever before. This time, when we go to the Moon, we will stay. We will use what we learn as we move forward to the Moon to take the next giant leap—sending astronauts to Mars.”

We’ve talked before how NASA made plans to have the first ever all-female spacewalk take place this month because of Women’s History Month, and according to NASA, it’s still scheduled to take place this March 29. It’s a huge step for women in regards to their placement at NASA, because the first female astronauts were introduced in 1968 (a year before Armstrong stood on the Moon), and still, there haven’t been women on the Moon or making a big exploration by themselves.

If this happens and a woman is the first one to take a step onto Mars, that is going to be an amazing moment to see. For so long, we’ve associated space travel with the men who made it up into the stars and have often ignored the women behind the scenes who made space travel even possible. So now, to have women taking the first step on a planet we’ve long thought of exploring? That’s something that I, as a space geek, have been waiting years to see.

(image: by NASA via Getty Images)