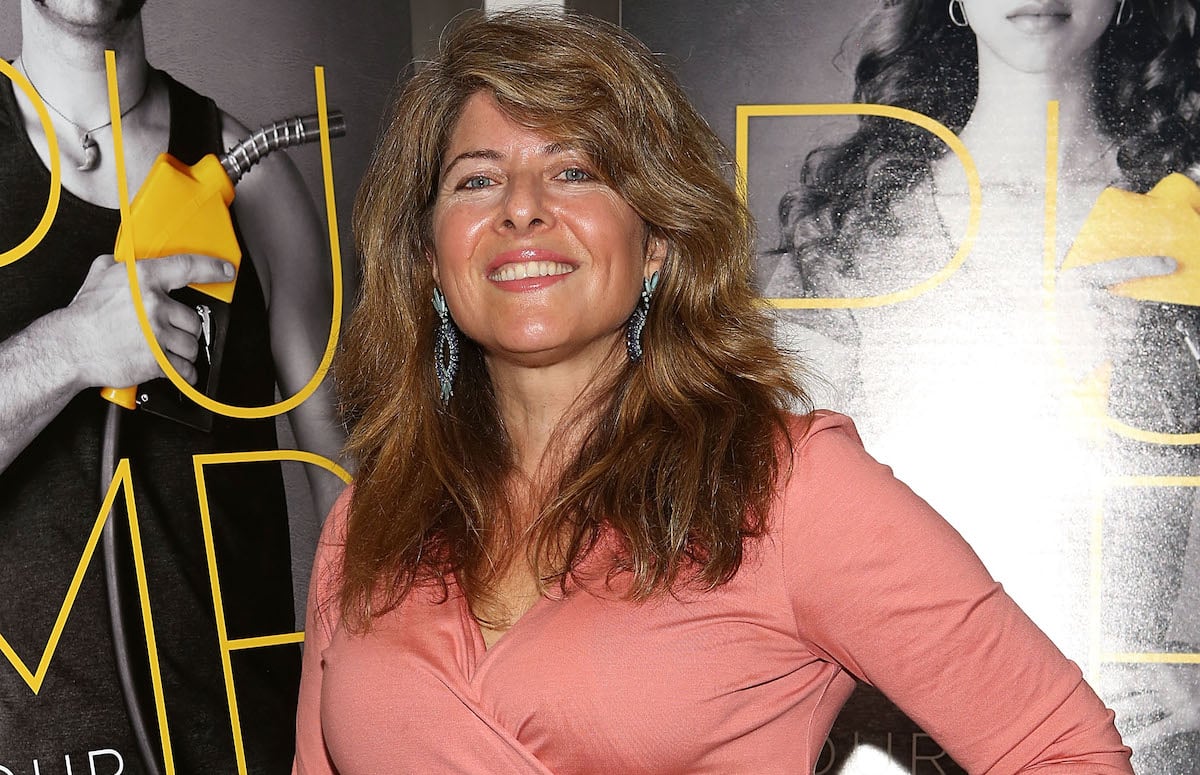 Last month, Naomi Wolf was on an interview with journalist Matthew Sweet for the BBC, and a clip revealed that a major premise of her book, Outrages: Sex, Censorship and the Criminalization of Love, was based on her misunderstanding of a historical legal term. Now, the book is being delayed by its publisher, who is probably sending a herd of legal interns to figure out what the heck happened.

Wolf’s book was meant to explore how 19th-century British laws allowed the government to come up with new ways to punish and criminalize same-sex relationships, and it was expected to go on sale in the United States on June 18, with an announced first-print run of 35,000 copies, according to The New York Times. Now, Houghton Mifflin Harcourt, the publisher, is doing its best to try to stop publication and taking the “extreme step” of actually recalling the book from retailers.

A spokeswoman for Houghton Mifflin Harcourt said in an email on Thursday evening, “As we have been working with Naomi Wolf to make corrections to Outrages, new questions have arisen that require more time to explore. We are postponing publication and requesting that all copies be returned from retail accounts while we work to resolve those questions.”

What exactly is the question? Well, as our own Vivian Kane explained in her original coverage of the piece, in the book, Wolf focuses on the 19th-century legal term “death recorded,” which she had assumed meant that a person who had been convicted of a crime was executed. Consequently, she believed there were “several dozen” executions on the grounds of sodomy. Also, she assumed that “sodomy” referred to homosexuality. So, a part of her book relies on the idea that in the 1800s, several dozen people were executed for being homosexual.

Sweet, however, points out that “sodomy” did not just refer to homosexuality, and that in one case from the book, it was used to describe crimes of child abuse. Additionally, the term “death recorded” actually meant a judge pardoned and freed the convict—quite a bit different from Wolf’s interpretation.

Ms. Wolf has said that she opposes Houghton Mifflin Harcourt’s decision to postpone the book and would do everything she could to make it available to United States readers.

“I stand by my work,” she said in a statement. “The misinterpretations I made, I directly acknowledged and took immediate action to correct; but many of the other critiques are either subject to interpretation or are themselves in error. A rebuttal article was underway. More responsiveness and more transparency are the right answers to criticism, and not the complete withdrawal of a text.”

Girl, as someone who makes mistakes all the time and gets called out on them, you gotta just take the L. This isn’t a case of generalization or spelling Jaime Lannister as Jamie Lannister (as I’m wont to do); you wrote a book that relied on a faulty premise and everyone knows about it. Take the L.