Author Naomi Wolf Got Fact-Checked Into Oblivion Live on Air 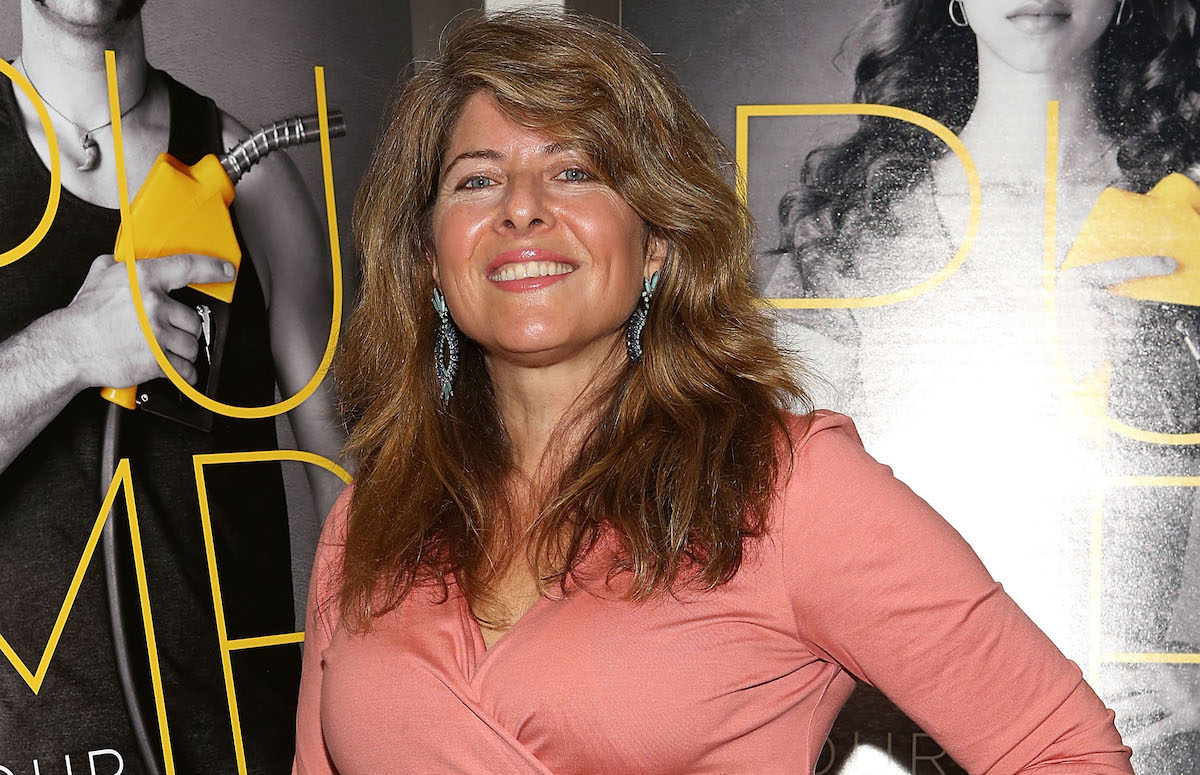 In the early ’90s, writer Naomi Wolf positioned herself as one of the leading figures of what would be known as third wave feminism. She was an advisor to Bill Clinton and Al Gore, tasked with attracting female voters for Clinton’s 1996 reelection campaign and Gore’s 2000 run. She also has a long history of making stuff up.

In her seminal 1991 book, The Beauty Myth, she wrote that 150,000 people die from anorexia nervosa every year. In reality, the American Anorexia and Bulimia Association newsletter from which she got that statistic says that there are 150,000 people suffering—not dying—from anorexia. There are around 500 deaths caused by anorexia each year. Another of her books, Vagina, takes a neuroscience approach to female sexuality, despite not seeming to understand that science beyond notions of dopamine makes you feel sexy.

Wolf has no shortage of terrible opinions. She’s said that the U.S. government was plotting to infect Americans with the Ebola virus; she believes in chemtrails; she believes abortion should be legal but also believes it’s equivalent to murder; she believes the women who accused Julian Assange of rape were basically angry, spurned lovers; the list goes on.

So, I’m not sure why people are still letting Wolf write books, let alone reading them, but in case you were wondering if she’s become a more responsible writer over the years, the answer is a definite no. That much was made clear during a recent BBC interview with journalist Matthew Sweet. Listen as Sweet tells Wolf that a major premise of her book, Outrages: Sex, Censorship and the Criminalization of Love, is based on her misunderstanding of a historical term.

Everyone listen to Naomi Wolf realize on live radio that the historical thesis of the book she’s there to promote is based on her misunderstanding a legal term pic.twitter.com/a3tB77g3c1

In writing about the “criminalization of love,” Wolf assumed that the 19th-century legal term “death recorded” meant that a person who had been convicted of a crime was executed. Therefore, she believed there were “several dozen” executions on the grounds of sodomy. Moreover, she assumed that “sodomy” referred to homosexuality. So her book—or, at least, this section of it—hinges on the idea that in the 1800s, several dozen people were executed for being homosexual.

Sweet points out two major problems with this narrative. Number one: “Sodomy” did not just refer to homosexuality. In a key case from Wolf’s book, the term was also used to describe crimes of child abuse. Two: “Death recorded” did not mean a person was executed. Sure, that might seem like the obvious meaning, but if you’re writing a whole book about something, it’s your job to look past obvious assumptions. If Wolf had done that, she would have found that the term meant the opposite of what she thought. “Death recorded” meant a judge pardoned and freed the convict.

It really is looking like @naomirwolf and @LittleBrownUK should consider a major correction here … following recent interview and this in the @ObserverUK … this is just plain wrong history, as lots of scholars are pointing out … pic.twitter.com/lKsBkui07r

I just cannot comprehend the hubris behind feeling qualified to write entire books about subjects as complex as neuroscience and Victorian law while holding nothing more than a surface-skimming pop-level knowledge of them.

Every time I get a detail wrong in a piece, despite my scrupulous efforts to avoid it, I fantasize about crawling into a hole for the rest of my life. And Naomi Wolf’s just…out here