Conquer Equestria And R’lyeh With My Little Cthulhu Pony 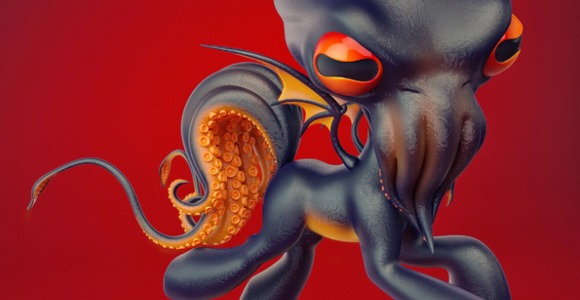 Bigshot Toyworks is developing a project called “Friendship is Maddness,” so – naturally – they’ve gone ahead and decided it will feature a Cthulhu/My Little Pony crossover named Maddie. We would prefer not to think the Cthulhu-on-pony action that might have created her.

Apparently, “Friendship is Maddness” will be a “series of animation shorts and toys,” and frankly, I’m excited about it. Will her friends also be Little Cthulhu Ponies? Or will they be ponies crossed with other horrifying fictional figures? We’ll have to wait and see. For now, check out some shots of the adorably terrifying Maddie! 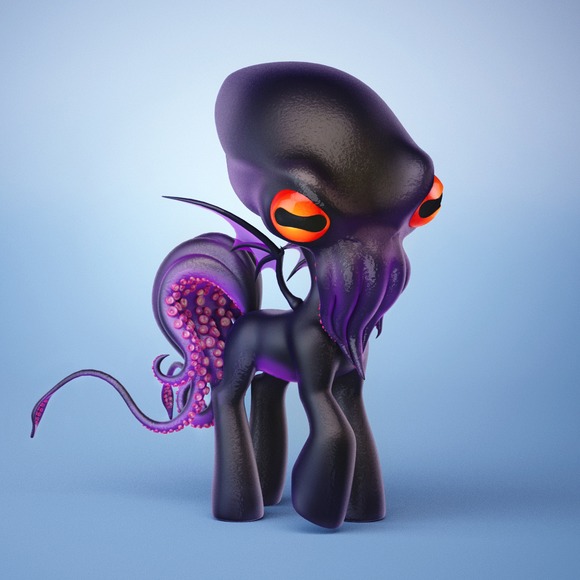 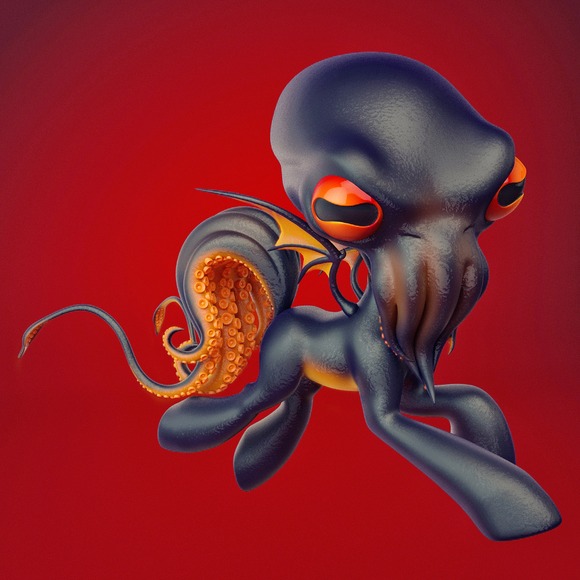 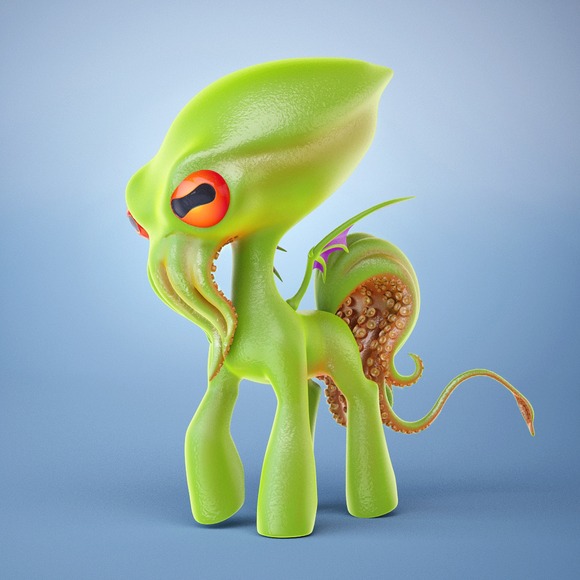 (via Laughing Squid and Bigshot Toyworks)