With #MutantTrumpPowers, Twitter Imagines Trump as the Worst Member of the X-Men 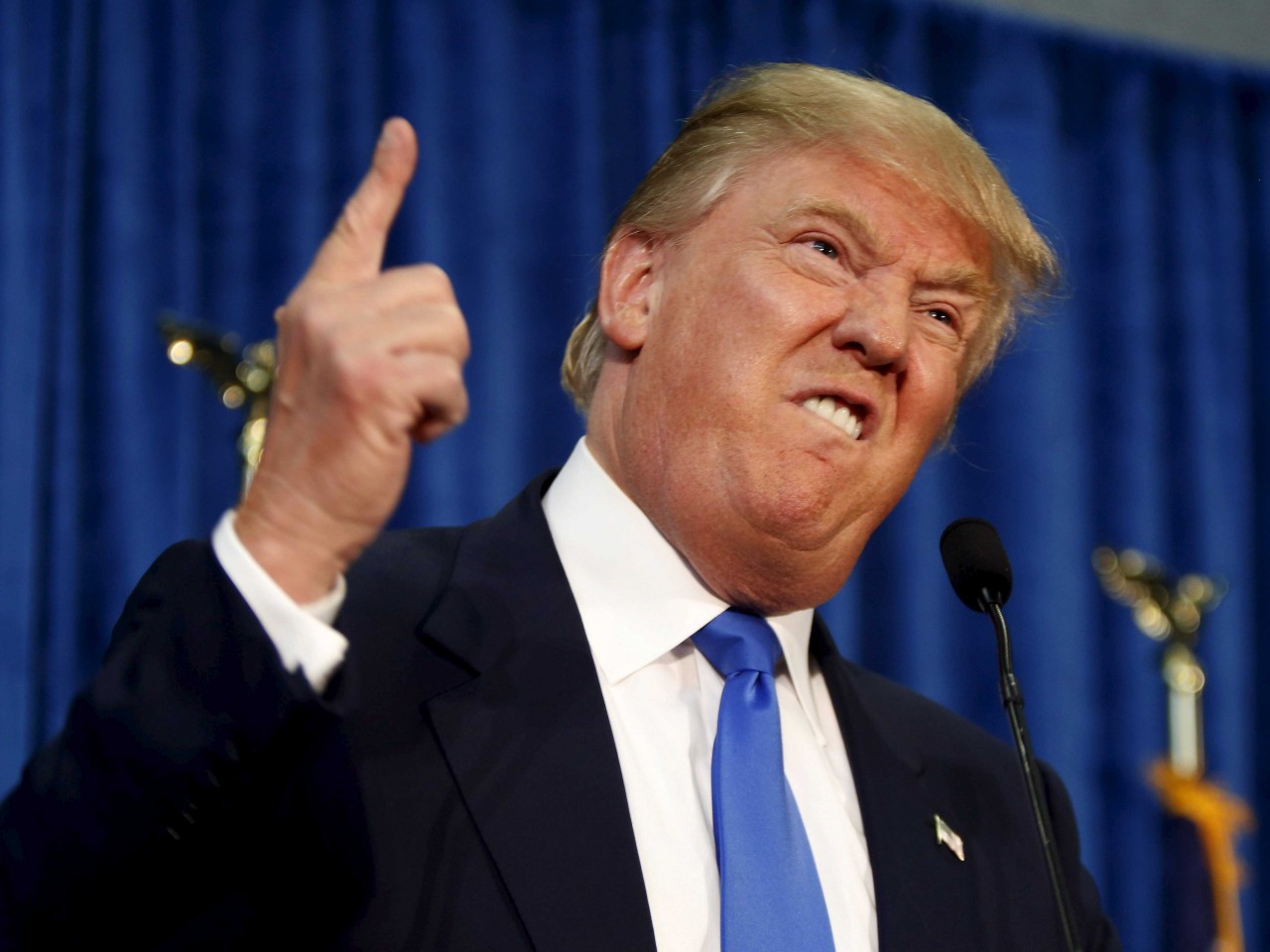 Partnering with Hashtag Roundup, HuffPost Comedy occasionally puts out the call for a HuffPost Comedy Hashtag Game, and this time around it was #MutantTrumpPowers. Whether they were punning about his catastrophic business deals, calling out his racism, or riffing on his hair, Twitter gamely went after the man who would make the actual, certifiable Worst X-Man Ever. (Sorry, Bailey Hoskins!)

Ability to see “Very Fine People” that are invisible to everyone else. 👀 #MutantTrumpPowers

#mutanttrumppowers Can watch Fox News without blinking for days.

#MutantTrumpPowers Can default on tall buildings in a single bond

I do wish we I’d seen some more geek humor in this tag, though, because the idea of Trump in the context of any fictional mutants—the X-Men, the Sewer Mutants from Futurama, or even the Teenage Mutant Ninja Turtles—is ripe for the riffing.

(Via HuffPost Comedy; image via Shutterstock)