Things We Saw Today: This Woman’s Story About Her In-Laws Trying to Poison Her With Mushrooms Is BANANAS

A nice hearty dose of displaced anger for you. 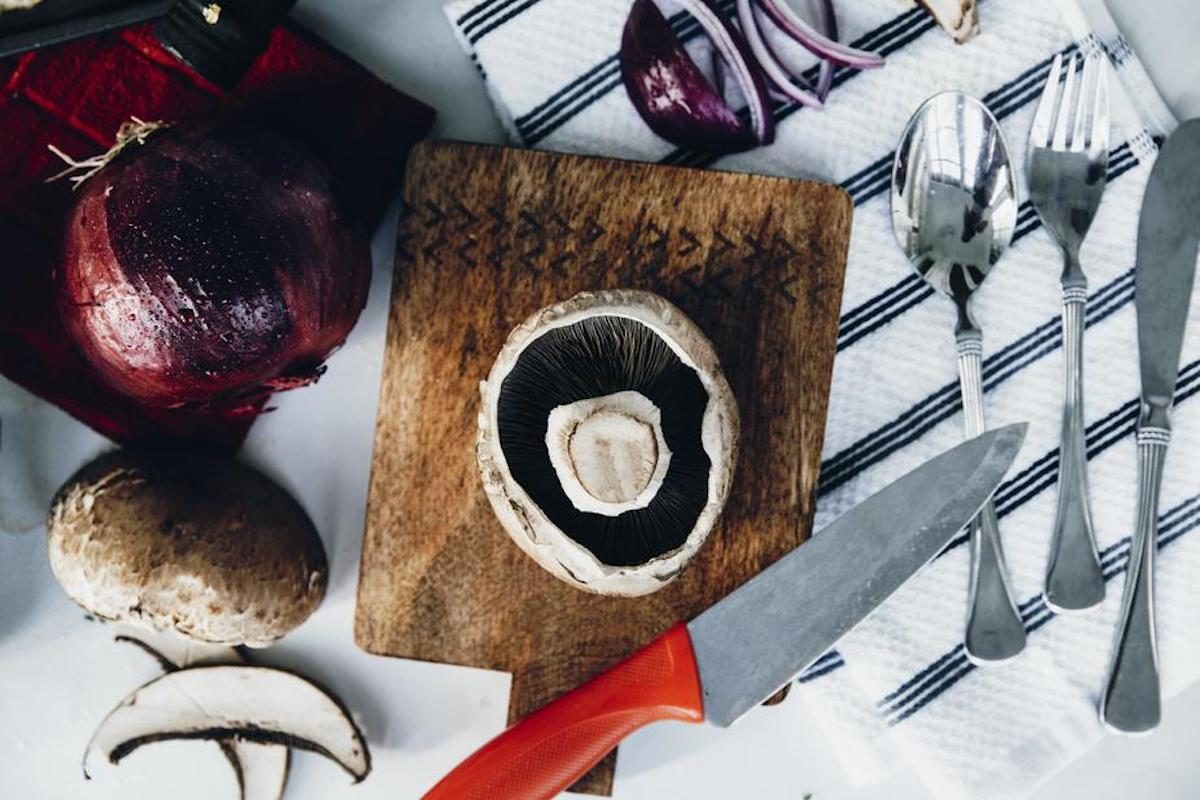 In the latest “Ask Polly” advice column on The Cut, a woman wrote in with a story that just about broke me. She describes herself as having “a very severe allergy to mushrooms”—one that requires her to carry an EpiPen and has led to hospitalization in the past. Her in-laws have responded to her allergy by apparently developing a newfound love of mushrooms. Not just a love, actually—a need. A compulsion. They put mushrooms in everything, it’s the only thing they eat; they even found a recipe requiring mushroom powder in mashed potatoes in order to ruin a holiday dinner.

In short, her husband’s family is a bunch of actual monsters.

When I was pregnant, my husband told them we would not take part in any family meals if they didn’t promise to keep the meals allergy-free. His dad said, “We can’t promise that. Everyone except your wife likes mushrooms, and we’re not changing what we eat for one person.”

My husband’s sister even called me up, angry about the fact we would not be attending a party at her parents’ house. Yelling that I was overreacting and that mushrooms are “not a poison.”

She says she and her husband rarely see or even talk to his family, all because of her refusal to let them poison her. It is an absolutely bonkers story and luckily, the response from Polly reflects that. In response to the writer saying she “feel[s] terrible that I am the cause of this rift,” Polly writes:

You’re not the cause of this rift. The cause of this rift is TRULY TERRIBLE HUMAN BEINGS. Your letter is a pitch for a dark comedy on premium cable. I wish I could follow these people around with cameras all day long. I want to know everything about them. I want to know what they do every day, how they talk to each other, how they spend their free time, where they vacation. I want to know what kinds of human beings are comfortable behaving this monstrously. Do they look like monsters? It’s hard not to picture them as monsters.

Your in-laws are next-level, off-the-charts batshit.

Go read the whole thing. She does some speculating as to how and why a group of people could act this way, but ultimately, she writes, “who even cares? The important thing to know about your in-laws is that they’re literally trying to kill you.” (via The Cut)

I haven’t been able to stop thinking about this since I read it, and also I’m weirdly craving mushrooms, and ALSO I really, really hope the letter writer provides us with a follow-up https://t.co/64rhVoaD77

What did you all see out there today on this International Cat Day?