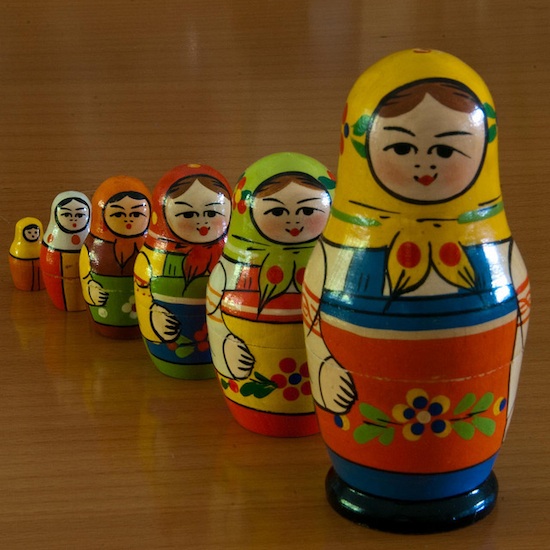 A team of French doctors got more than they bargained for while trying to solve the mystery of what was causing eye inflammation in one of their patients. On examining her contact lens case, they discovered the culprit — a simple amoeba. On closer inspection, though, that amoeba held no shortage of surprising discoveries, not the least of which was an entirely new species of giant virus, dubbed Lentille. Some diligent poking around inside Lentille, though, showed that it wasn’t travelling alone.

The giant virus was home to a never-before-seen virophage — a virus that infects other viruses — which researchers called Sputnik 2. Sputnik 2, in turn, had some curveballs of its own to throw. Within the DNA of Sputnik 2, researchers found chunks of parasitic DNA that they had never seen before. The pieces of DNA, which seem to travel with ease between the DNA of Sputnik 2 and its host, Lentille,  make up a whole new class of genetic parasites called transpovirons. As this is the first study on these transpovirons, it’s not yet understood how they jump back and forth between DNA strands or what purpose that transit serves. It could mean that the relationship between Lentille and Sputnik 2 is much closer — and stranger — than anyone knows right now.

Lentille is the latest member of the recently discovered and fast-growing family of giant viruses mimiviridae. These viruses have been known to science for less than a decade, so it’s not a shock that we’re learning all sorts of new and strange things about them, but to find so many new parasites in one contact lens case is pretty amazing.

It is also the sort of news that will have us wearing our spectacles for the rest of the week, thank you very much.

The research on this viral Russian nesting doll, published this week in the Proceedings of the National Academy of Sciences, could help researchers understand more about the peculiar evolutionary traits of these ill-understood parasites. For all we know at this point, living alongside smaller viruses and leapfrogging chunks of DNA could be normal, or even key, for other varieties of giant virus as well.