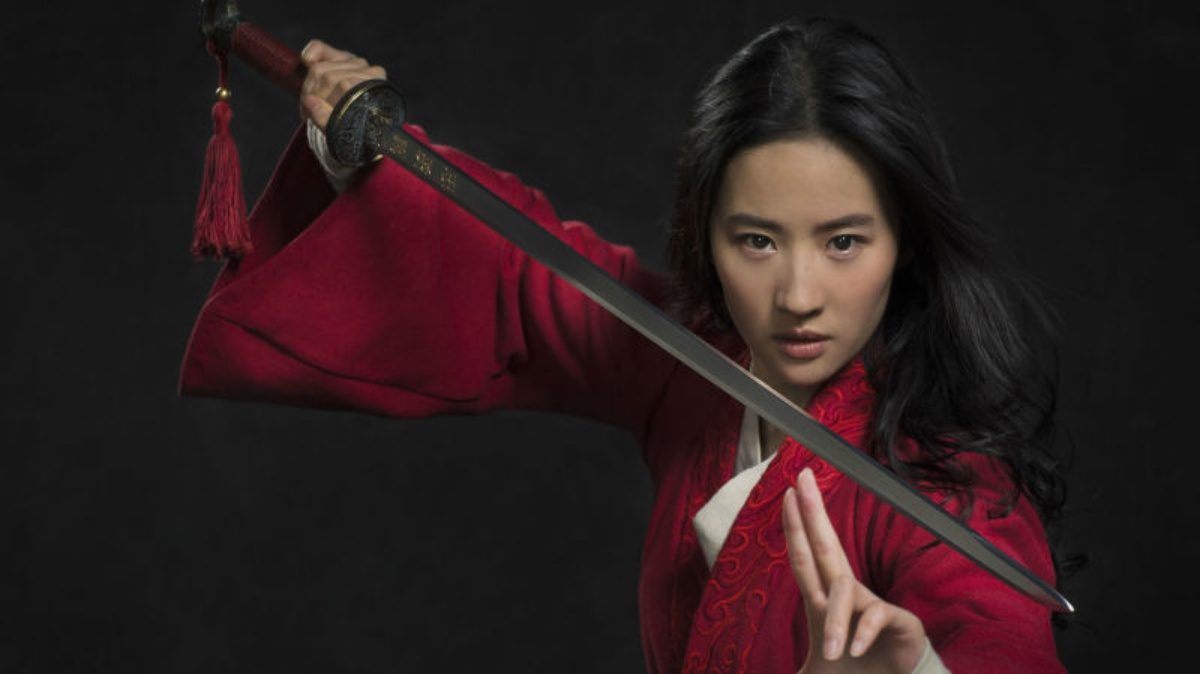 In a truly shocking turn of events, the movie that many of us expected to be one of the top releases of 2020 will be available to audiences before the year ends … but not in theaters. Disney announced today that their live-action version of Mulan will be available on Disney+ on September 4th, for a rental price of $29.99.

This is pretty shocking news. Mulan was set to open just a week after the nation’s theaters shut down because of the coronavirus pandemic. Even before that the shut down of theaters in China and the fact that the film which was made with the Chinese market in mind had led many to fret over the profitability of the film. Now, nearly five months later and after multiple release delays, Disney CEO Bob Chapek told investors today that the tentpole movie would bow on Disney+.

This is a daring move, but it makes a lot of business sense. Even though audiences will miss out on seeing this epic on the big screen, they’ll at least get to see it, and the success of Trolls: World Tour on VOD (and the ways that changed movies forever) and the successful release of Hamilton on Disney+ show that people will still pay money or join services to see movies, even at home.

Hamilton was available at no extra cost to Disney+ subscribers, and Mulan joining the service as a movie that subscribers will need to pay extra for feels almost like the next logical step for distribution. Chapek also noted that the streaming service has accumulated a whopping 60.5 million subscribers, and audiences are certainly starved for new movie content. The fact that Mulan will only be on Disney+ means Disney to keep all the money. That’s a big deal right now because it means fewer people have to pay for the movie for the company to break even, since theaters usually take a huge chunk of the box office receipts.

What’s not clear is if Mulan will get a theatrical release outside of the US. Currently, Tenet is set to open internationally on August 28th, ahead of a hoped-for US release on September 4 (the same Labor Day weekend that Mulan is set to drop). Disney may still want to get this movie into international theaters that are safe, and specifically into theaters in China, and make as much money as they can to stem the financial bleeding of 2020.

While I’m personally sad that I may not be able to see Mulan on a big screen, I definitely plan to see it when it comes out in September. I’m incredibly excited by everything I’ve seen from the film and I guess I’d rather view it safely at home than wait a year for it. And while the $29.99 price tag seems high, If you consider how much three tickets to a cinema might cost, watching this at home is actually a cheaper experience.

How do you fee about this move? Are you happy we’ll finally see Mulan, even if it’s not in theaters? Does this spell the death knell for the theatrical experience? (Spoiler: it doesn’t.) What big 2020 release do you think will be the next one to get this treatment?