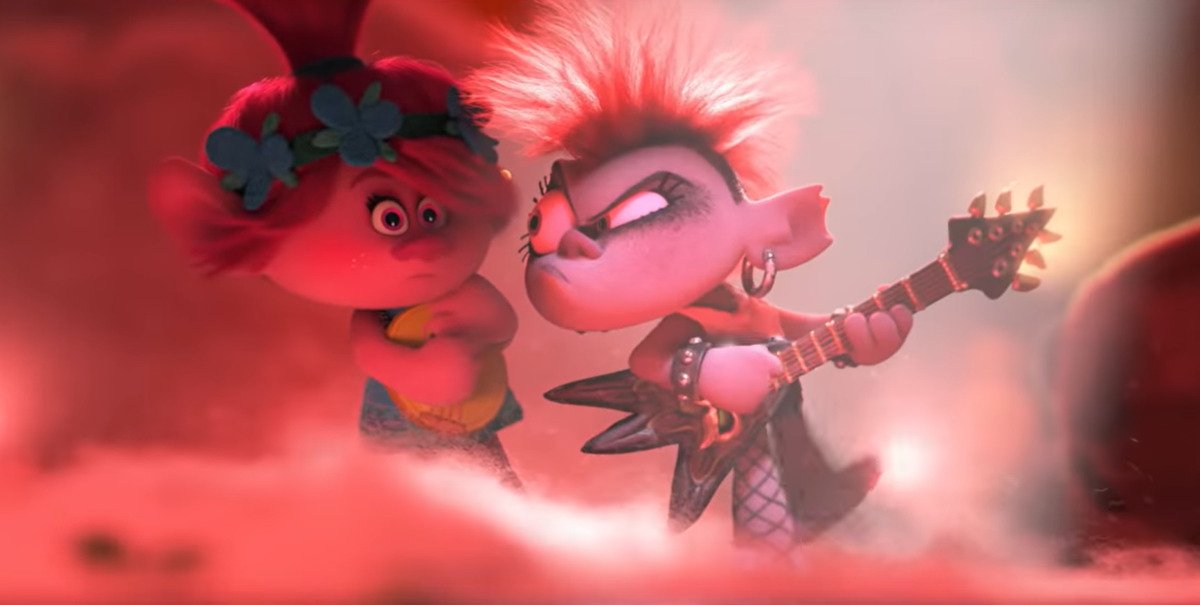 If movie theaters ever open back up, you still won’t have to wait as long for movies to come out on digital, now that AMC Theaters and Universal Pictures have settled a feud with a deal that might just have reshaped the entire film industry distribution model.

Let’s go back. I know it feels like it was a decade ago, but only a few months back AMC theaters announced it would no longer show movies from Universal (one of the biggest studios in Hollywood) because Universal, following the success of their VOD only release of Trolls: World Tour, announced they would be doing more immediate VOD releases, even when movie theaters open back up (if that ever happens).

For the largest movie chain in America to announce that they wouldn’t be showing movies from one of the major studios was a big deal, but it was clear that Universal was in the power position here. They made a lot of money sending Trolls: World Tour straight to VOD and with the future of theatrical releases is, to say the least, up in the air right now with the continuing closure and limiting of theaters with COVID-19 still keeping the world on hold.

So that means it was a big deal yesterday when AMC and Universal announced that they had come to an agreement on the so-called “Theatrical window” for Universal films at AMC theaters. Previously, theaters would have exclusive rights to show the movie for 90 days, but with this new deal, it’s down to 17.

It’s a huge change but AMC will be happy thanks to a provision of the deal which will allow AMC to share in some of the revenues from digital release. That’s very interesting but probably great for AMC, a company that was on the verge of bankruptcy earlier this year and still faces big hurdles as their theaters remain shuttered due to the pandemic.

This deal and the narrowing of the theatrical window has the potential to make permanent many of the changes that the pandemic accelerated in the movie industry. Even before the coronavirus hit, the way we see and watch movies was changing, with major releases coming out on streaming platforms and digital rentals increasing. This deal is one that other studios may try to emulate, especially as the success of theatrical releases remains uncertain.

It’s been a weird year for movies, and even without the usual number of releases, 2020 will go down in history as a year that changed how we watch movies. Even if those changes were already starting, the pandemic sent everything into overdrive, and with the deal it’s now assured that even when and if things go back to “normal” the how and when of watching movies will never quite be the same.

And, in peak 2020 fashion, the movie that changed everything was about singing trolls that poop birthday cake. Of course.