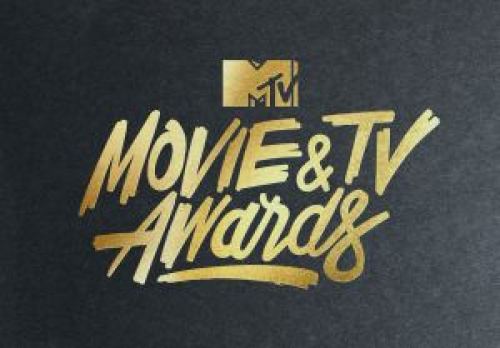 First, MTV went from exclusively giving out Video Music Awards to giving out the MTV Movie Awards. Now, after 25 years of that, the cable stalwart has finally decided to acknowledge what A-list film stars realized long ago. TV is where it’s at these days. Maybe in another 25 years they’ll realize people are really into this Internet thing.

Much like the Golden Globes and the People’s Choice Awards before them, the MTV Movie Awards announced today that their annual celebration of film will be broadened to include television, and will heretofore be known as the MTV Movie & TV Awards. According to Deadline Hollywood, MTV president Chris McCarthy said, “We’re living in a golden age of content, and great storytelling and characters resonate regardless of whether you’re watching it in a theater or on TV. The new MTV Movie & TV Awards will celebrate even more of the brightest, bravest, funniest and most shared films and TV shows resonating across youth culture.”

Debate about whether or not MTV still accurately represents “youth culture” aside (seriously, we here at TMS were debating this today. Thoughts, Youths?), it makes a lot of sense that more and more awards shows are recognizing that content is content, and that when push comes to shove, content created for television and streaming services is where most of the high-quality work is happening. Obviously, the MTV Awards aren’t the Oscars. That being said, in the past they’ve awarded films that were actually of quality (albeit with creative categories, like Best On-Screen Kiss). I’d be curious to see what they deem quality television.

However, it’s not just about the broadcast, which will be live again this year after having been pre-taped last year. This years Movie & TV Awards will be preceded by a Movie and Television Festival outside the Shrine Auditorium, where the ceremony will be held. It’s an event “for fans with live musical acts, special guests and food. The afternoon will culminate with attendees snagging a front row spot for viewing celebrity red carpet arrivals for the evening’s main event.”

McCarthy promises that this show will be bigger than ever, and will incorporate week-long events across multiple platforms. The new and improved MTV Movie & TV Awards will air live on MTV on Sunday, May 7th at 8PM.

Will you be watching?