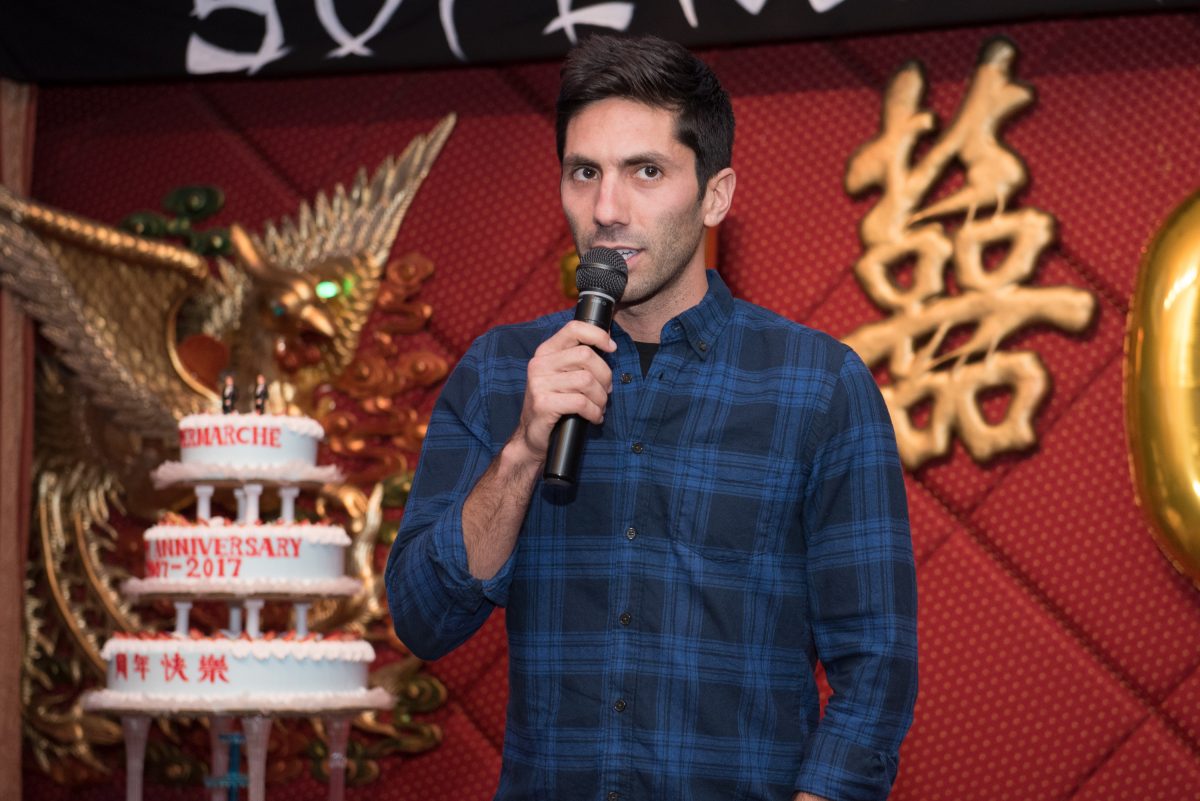 Another day, another sexual misconduct allegation against a man in a position of power. Today’s entry into the Advent Calendar of Terrible Men features Nev Schulman involved in alleged sexual misconduct. MTV has suspended production of Catfish: The TV Show as it investigates allegations involving the program’s host and executive producer.

MTV released a statement saying, “We take these allegations very seriously. We’re working with Critical Content, our third party production company, to conduct a thorough investigation, and we’ve put a pause on shooting until the investigation is completed.” Allegations first surfaced in a series of YouTube videos posted by former Catfish guest Ayissha Morgan, who appeared on the series in 2015. Morgan,who identifies as a lesbian, alleges that Schulman harassed her during the filming of her episode and “pushed her to reevaluate her sexuality and have sex with him.” She also alleges that a female production assistant got her drunk and took advantage of her.

Schulman quickly responded with a statement, saying, “The behavior described in this video did not happen and I’m fortunate that there are a number of former colleagues who were present during this time period who are willing to speak up with the truth. I have always been transparent about my life and would always take responsibility for my actions—but these claims are false.”

This is not the first time Schulman has been accused of misconduct. In 2006, he was expelled from Sarah Lawrence College after allegedly punching a woman at a school dance. The incident took place at the Sleaze Ball, a coming-out dance held for LGBTQ students. According to the victim’s story, Schulman was taking photos of couples kissing and dancing without permission, and when a woman asked him to stop, he punched her six times. In her statement, she says, “I tapped his shoulder and he turned and hit me out of nowhere, I went down and he held me in a head lock and repeatedly punched me while I tried to get free. The impact broke my glasses and the rest of the night was a blur. I got off the floor, talked to police, then went home to sleep. When I woke up the next day, my face was bruised, I was hurt, and a friend urged me to go to the hospital, which I did.”

Schulman discusses the incident in his book In Real Life: Love, Lies & Identity in the Digital Age, where he offers a differing account, claiming he acted in self defense and didn’t realize that he had assaulted a woman when the incident occurred.