Magic: The Gathering Fans Are Calling out the Biphobic Writing in Latest Book

If only the biphobia could have been forsaken. 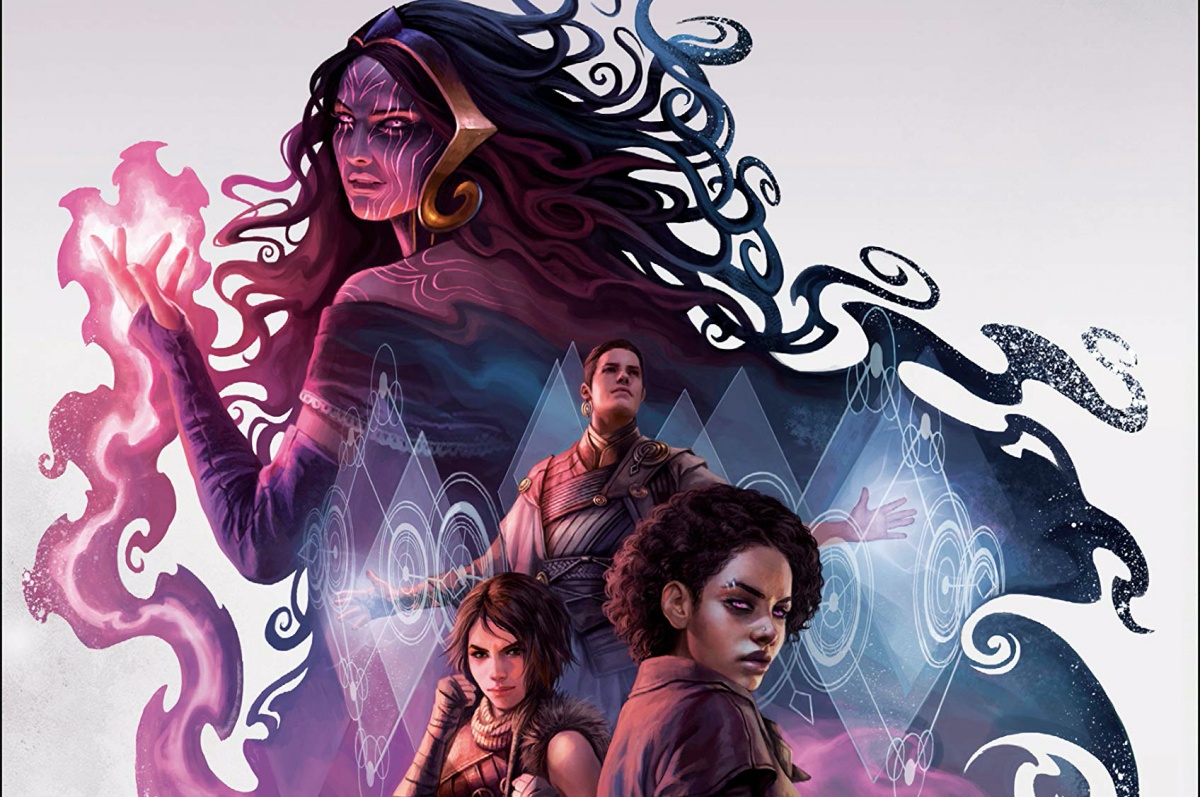 War of the Spark: Forsaken has been panned very thoroughly by Magic: The Gathering fans. The book, written by Greg Weisman (that Greg Weisman) has been lambasted for its disappointing prose, lack of understanding of character voice, and failure to provide any emotional payoff for the relationships that have been set up in the world of Magic. One aspect that has been called out, in particular, is the biphobic language and erasure around the relationship between the Planeswalkers Chandra Nalaar and Nissa Revane.

I was first made aware of this issue by The Professor from Tolarian Community College, where he broke down several passages from the book. It is already one of my pet peeves when authors write every character the same, and it looked like that was a lot of what Weisman was doing in this title. It is a disappointing thing to hear because so much of Weisman’s work has been prolific, and when I heard he was working on the book series for Magic, I thought it was a great choice. Also ,considering his work on Young Justice, it feels weird that he would be part of the severe bi erasure that happened to Chandra.

Chandra is a Planeswalker from Kaladesh, and according to a thread from someone who allegedly worked on the Nicol Bolas storyline for Magic, Chandra was supposed to be a pansexual character.

Thread: I worked at Wizards when the Bolas arc was being planned. I am a gay man and was consulted on queer representation issues then.

My understanding at the time was that Chandra would be a pansexual hot mess, which is both hilarious and totally in character.

According to the author of the thread, the story going forward from Battle for Zendikar was meant to be inclusive of multiple different sexualities. Plus, Chandra and Nissa professed their love for each other during the Planewide Celebration after Bolas was finally defeated. What happened, as shared below from Forsaken, is a complete slap in the face to that idea:

Considering this book takes place after the aftermath of war and Chandra did love Gideon, I’m not even opposed to the fact that maybe she needs some time to mourn and isn’t ready for a relationship right now. However, framing it as Chandra has always really been into dudes, really big beefy dudes, and she’s never really been into girls, except for Nissa, but maybe now it was just that Sapphic war fever, and now she’s “fixed”? It’s just so weirdly worded and framed. It could have just been a breakup, but instead, it becomes this ode to Chandra’s heterosexuality, except for that one time.

While there is no telling whether this decision came from external forces or not, this has been the latest in a few big controversial moments Magic and its publisher, Wizards of the Coast, outside of the card game itself. Autumn Burchett, a non-binary Magic: The Gathering pro player, was initially told by a Wizards of the Coast official to remove the basic land cards from their deck that were pro-trans rights. The decision was reversed, but it caused a big stir. In a Medium article by A.E. Marling, who used to write flavor text for Wizards of the Coast, he outlined his concerns with the current Entertainment Designer at Wizards of the Coast, Nic Kelman.

Kelman wrote a novel called girls: a paean, which has a description that goes something like this:

Kelman is also Head of Story and is responsible for the outsourcing of the Magic story to independent writers, which is what led to the War of the Spark novels. While some have argued this writing shouldn’t be held against him, because sadly these kind of relationships are common in “literary fiction,” it was noted by Marling that the book erases Chanda/Nissa, but has a relationship between Teyo, a nineteen-year-old Planeswalker, and Rat, who is sixteen.

Magic and Wizards of the Coast have said they wanted to build a more inclusive, progressive brand, and if that is the case, this is a failure on their part that neither makes sense in the long run or the short term.