MPAA, RIAA Would Like Some Help From the Government in Fighting Piracy, Please 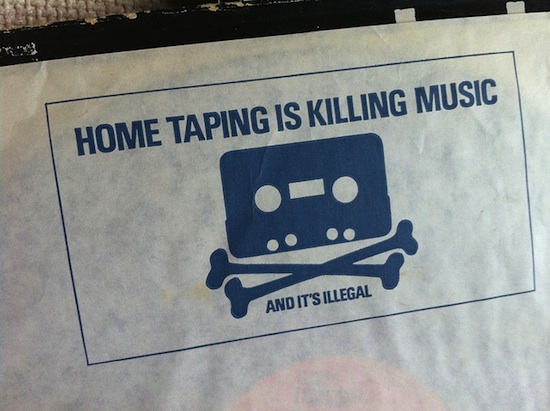 When copyright czar Victoria Espinel asked for input from the public about what to do about the future of copyright law and the increasing ease of piracy, she couldn’t be surprised when the MPAA and RIAA weighed in with their opinions on the matter. Those opinions — expressed in the form of a 28 page wishlist released last Friday — are unsurprising. Oh, except for the parts that are completely out of touch with reality — like the idea that uploading a video you don’t have the rights to should be a felony, because it is just like murder. Right? Right. That notion was a non-starter when it was a part of SOPA, but that doesn’t mean it’s off the organizations’ laundry list of turn-ons.

In the RIAA-MPAA letter, the organizations ask the government to step in and help set up the best practices for search engines and advertisers. It also invites the question of why the government will step in to shutter MegaUpload, but not similar services like Rapidgator or PutFiles. Perhaps emboldened by the role the U.S. had in the shutdown of MegaUpload, the statement goes on to name several other file storage and torrent sites — The Pirate Bay of course tops their list — that they would like to see the government take action against.

They also want an executive branch task force dedicated to bringing search engines and advertisers into the same room, so that everyone in that room can then agree that yes, the RIAA and MPAA are right about all of the things, like getting torrent sites delisted from search engine rankings. That’s an idea that Google has already started making movements toward as of last week. Oh yes, one more thing while they have your ear. MPAA and RIAA want the feds to crack down on anonymous or fake names in domain registries to give them a better way to track who’s sharing content.

But hey, they stopped short of asking for a gold-plated pony to ride to all those meetings they want set up, so we can all agree the entities involved are being utterly reasonable, yes?