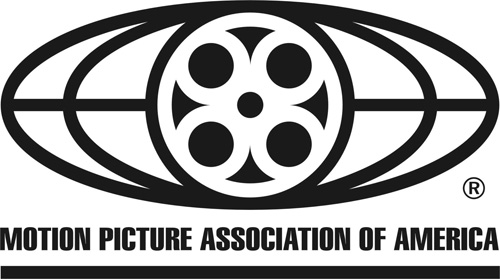 The MPAA is pretty widely known for flailing around wildly, complaining that piracy is going to destroy the world, and lashing out at individuals who are tangentially related to actual piracy. These are the guys you have to thank for the obnoxiously pervasive idea that piracy is literally theft (it’s not) and now, they’ve been throwing around an infographic which touts some pretty disturbingly intense numbers. Fortunately, it turns out, those numbers are utterly bogus.

Steven Lloyd Wilson over at Pajiba took the initiative to crunch some of the numbers and figured out a few interesting details. The MPAA infographic purports that $58 billion are lost due to piracy. Remember, since piracy isn’t theft, this needs to be adjusted for the fact that some pirates wouldn’t pay for what they are pirating. Or, if you’re the MPAA, it doesn’t need to be adjusted, apparently. Wilson points out that for this number to be accurate, it would have to be true that if not for piracy, each United States household would be buying an additional 10 DVDs per year. It doesn’t stop there, though.

The infographic provides another number: 13% of all adults have pirated media. Now, that doesn’t sound so bad. That is, until you play it against that $58 billion number. Wilson argues, and rightfully so, that in order for both of those figures to be true, 13% of adults must be costing $58 billion in revenue, and if that was the case, these adult pirates would have to be buying an average of 200 DVDs per year in the abscense of piracy. 200 DVDs is an absurd number for anyone. Just because you’ll download Dragonball Z in its entirety because it’s free doesn’t mean you’d go out and buy the box set at its retail price.

If you keep your eyes open, you’ll notice that these numbers are still being thrown around as if they are accurate, and when it comes to piracy numbers, it’s always a good idea to give it a little thought yourself. It seems that the MPAA is still 100% behind its “piracy is awful” campaign, but we can only hope that will change. Granted, piracy is illegal and can hurt developers in any medium, but trying to stop piracy is a pretty good way to waste your time. That’s why we’ve been beginning to see the rise of free-to-play video games. Piracy is a problem, but it’s a problem considering the current production and distribution methods of a particular industry. You can try to stop it all you want, but the sooner you give up on trying to sue for those $58 billion and try to change the product that’s begging to be pirated, the better.