Movie Theaters Begin to Reopen, but ... Will Anyone Go? | The Mary Sue

Movie Theaters Begin to Reopen, but … Will Anyone Go? 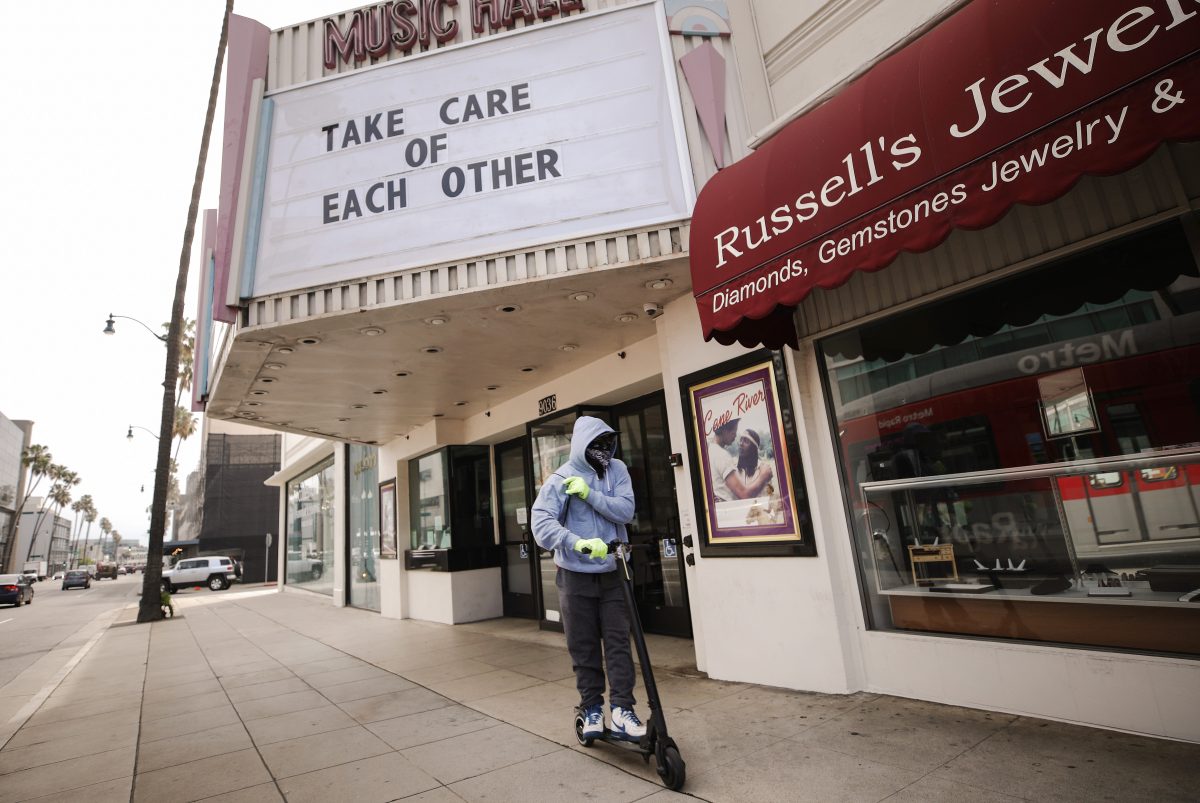 In California, movie theaters will reopen this Friday, June 12th. Theaters in Texas reopened last month with “TSA-Style check-ins.” Theaters are also on track to reopen soon in Florida. Slowly, across the nation, the cinema is coming back to life, but the question remains: If you open it, will they come?

If I were a magic eight ball, I’d probably give you the “ask again later” response, because it’s extremely unclear how safe people feel in theaters right now. Yes, people have been gathering in large public crowds in the past two weeks … to protest systemic racism. That’s very different from going to the movies, and frankly, the demographics of people who will be the first ones at the multiplex during a health crisis and people who are risking their lives to change the system probably don’t overlap that much.

Some people are rushing to restaurants, bars, pool parties, and beaches as things open up, so it’s highly likely that those same people will rush to movie theaters, but the experience will definitely be different. In California, theaters will initially open at only 25% capacity or 100 people per auditorium. They will also require masks, have partitions between patrons and employees, and enforce social distancing.

The lowered capacity probably won’t be a problem, considering … there will be no major new releases in the month of June, and thus, no reason for crowds to flock to theaters. But Hollywood is really hoping to change that in July, and before new movies start coming out, theater capacity will be allowed to increase in California, at least. That means Hollywood really wants to get back to business as usual with the release of Tenet on July 17th, followed by Mulan on July 24.

Of note, there is one other movie hitting theaters before Tenet: Russel Crowe’s Unhinged. It’s apparently about … road rage? Yeah, I’m going to pass on that as my first journey back to the theater, and I doubt I’m alone there.

The reopening of theaters is going to be slow and careful (at least in some places), and the numbers we’ll start to see are only going to tell a bit of the story in June, since things will be reduced and there won’t be much to draw people to the multiplex. As coronavirus cases continue to spike even as states begin to reopen, it truly remains to be seen if a trip to the movies is a risk many people will be willing to take, of if we’ll just stay home with our streaming services.

(via: The Hollywood Reporter, Photo by Mario Tama/Getty Images)