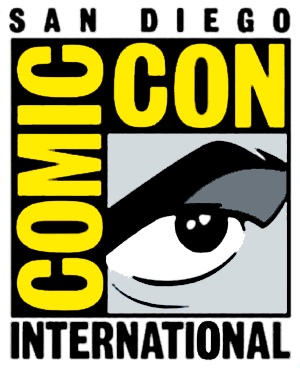 As we mentioned a few weeks back,the big name movie studios have been re-examining whether San Diego Comic-Con is a worthwhile place to push their films. Well, it appears the official verdict has been made: for many studios, Comic-Con is out.

So who’ll be sitting out this year’s SDCC? Those who’ve made the announcement so far have included Disney, Warner Bros., Dreamworks, the Weinstein Co., and, most conspicuously, Marvel Studios.

Marvel Studios announced that the Joss Whedon-directed Avengers movie will not be making an appearance–an announcement that shocked quite a few people, as last year’s Comic-Con was closed by a panel introducing the stars of the film. To be fair, this movie in particular is smack int he middle of filming, and simply may not have the time to take a break for a Comic-Con repeat.

Among the other films not to be represented at this year’s con: John Carter, Real Steel, The Dark Night Rises, Fright Night, to name a few. Among the ones that will? Cowboys & Aliens, The Amazing Spider-Man, and The Adventures of Tintin, as well as the Ghost Rider sequel and Twilight: Breaking Dawn.

For some, the vocal many nostalgic for the days when the movie and television industries didn’t threaten to push the comics out of Comic-Con, this may be something of a blessing. For those who were hoping for some quality mingling time with Robert Downey Jr., this probably isn’t the year for you.

One thing to keep in mind, however: While the film industry will be largely absent, television properties will be there and then some. While Comic-Con may not do anything to boost box office numbers, it’s a very effective buzz-maker for TV. So look for Fringe, Terra Nove, Torchwood, J.J. Abrams’ new show Alcatraz, Game of Thrones, and many more to have panels this year.