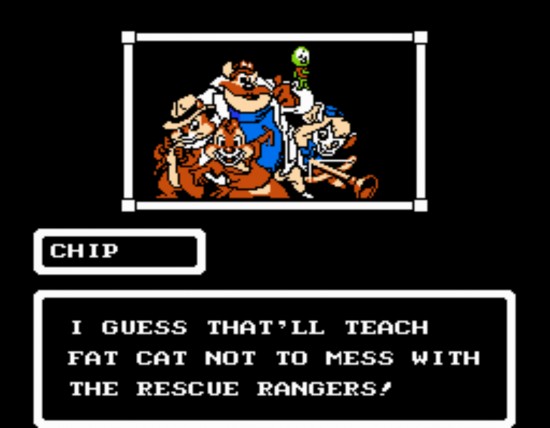 Over the years, video games licensed from other mediums have slowly slid into a sort of batting slump where anything licensed from something — like comics, for example — is immediately assumed to be terrible. At least, that was the prevalent attitude until games like Batman: Arkham Asylum came back on the market and destroyed those expectations.

It’s not like said expectations didn’t have a foundation in truth. Superman 64 is often mentioned in the same breath as “worst game ever,” among other more unfriendly phrases. So, considering that the sequel to the best Batman game ever made is coming, it’s time to take a look at licensed games that, unlikely as it might seem, were and — still are — awesome. 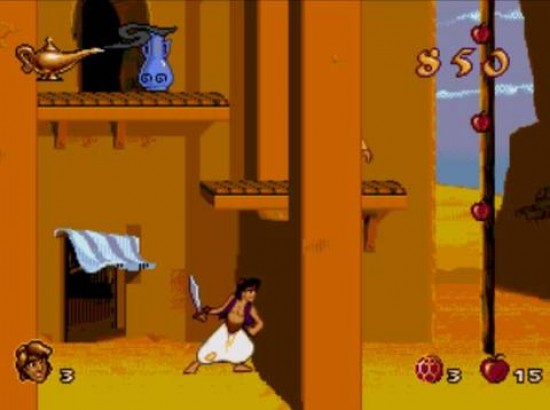 Today, the name Disney might go hand in hand with disappointment when it comes to video games. (Poor, poor Epic Mickey.) But once upon a time, they laid a foundation of fantastic platformers, Aladdin being chief among them. That’s right, Aladdin as in major motion picture Aladdin. As surprising as it might seem, there was once a time when games based off movies were pleasurable experiences in and of themselves.

Specifically, the Sega Genesis version of Aladdin was something special. The graphics, similar to that of the actual movie, were ahead of their time. It also helped that each version of the game for the various platforms at the time were significantly different and developed separately. A lot of folks who would go on to develop Earthworm Jim worked on Aladdin and it shows. 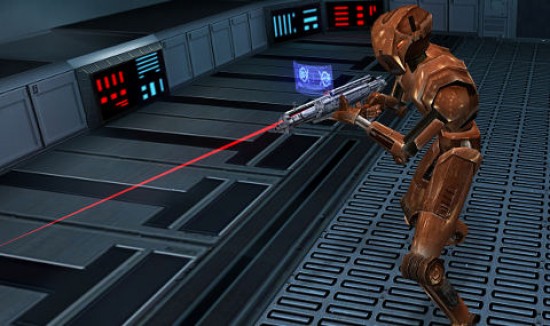 Granted, Star Wars is a majorly popular franchise, and there had certainly been multiple games that capitalized on this previously, exploring various times in the already established canon, but Star Wars: Knights of the Old Republic went and carved out a time long before any of the films.

In addition to making up the entirety of what was going on at this time, including major movers and shakers, this was released amidst the second trilogy of films. As controversy was at its highest over things like Jar Jar Binks, Hayden Christensen and George Lucas’ penchant for terrible dialogue, BioWare developed a role-playing game set as even more of a prequel. None of this spells “overwhelming success” to anyone.

And yet, the power of the franchise and BioWare’s unquestionable talent in crafting games won out in the end. To this day, KOTOR, as it’s often referred to, is one of BioWare’s greatest successes. It’s so popular that BioWare decided to craft an entire MMORPG, Star Wars: The Old Republic, based on it. 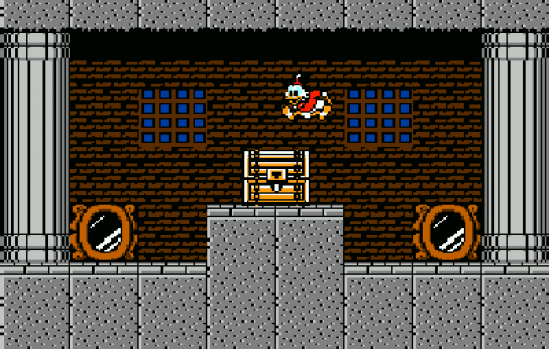 Returning once more to Disney before they shot themselves in the foot, DuckTales was another of their immensely popular licensed games back in the day. Released for the NES, DuckTales featured various things that would become staples in gaming, like a hub world and clever mechanics — specifically using Scrooge McDuck’s cane as something of a multi-tool — that would come to define the game for a generation. Otherwise, the game is just an incredibly solid platformer at a time where companies were churning out games fast in order to capitalize on the market.

In addition, the soundtrack to Ducktales is often lauded as one of the very best ever crafted for the NES. After giving a few tracks a listen, you’ll likely find it hard to disagree with that assertion. 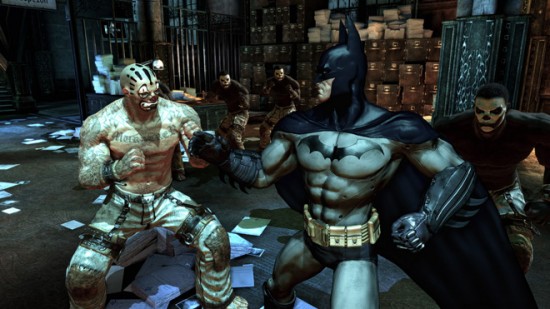 The DC universe never did get a fair shake from video games. From the start, all of the well-known and popular games came from Marvel franchises, like the X-Men. Anything branded as Batman and the like typically went straight down the toilet. As mentioned above, Superman 64 was perhaps the biggest stinker produced for the Nintendo 64 across its lifespan.

And then, finally, a game that took inspiration from Batman: The Animated Series and the recent grittier reimagining of the film franchise hit the stands and blew all of the previous incarnations out of the water. Simply put, Batman: Arkham Asylum was an unexpected and delicious feast for all of the Batman fans out there that had been receiving the shaft since time immemorial. From the gameplay to the voice actors, the game felt spot on and true to form.

Not that the game wasn’t without flaws. Detective mode was so useful that many players left it on the entire time they played, missing out on the graphical loveliness of the asylum and its surroundings. But still, that’s just one nitpick in an otherwise impressive game compared to earlier games which were, more or less, steaming piles.

The original Sam & Max game, titled Sam & Max Hit the Road, was released by LucasArts in 1993. 13 years, two companies and one cancelled game later, Telltale Games released their episodic game, Sam & Max Save the World. Given that it’d been over a decade since the characters had been seen in a video game and that Telltale Games had only recently acquired the license, there was some hesitation amongst fans as to whether they would be honoring the duo or burying them by making yet another adventure title.

As it turns out, they needn’t have worried. Sam & Max Save the World did remarkably well, was in part responsible for a reinvigorated adventure game market and went on to spawn two seasons after the first slew of episodic titles. Just to summarize: This is a series of episodic adventure game titles about a freelance police duo of dog and rabbit and they’re great.

Another reason it is batting cleanup on this list is due to the almost absurd nature of the license. This is a video game based on a children’s cartoon show that aired from 1989 to 1990 and consisted of two recycled Disney characters and a small cast of new additions. Perhaps the best part is that Chip was essentially Indiana Jones while Dale represented Magnum P.I. with his Hawaiian shirt.

After reading the above, it makes you wonder why most licensed games are rarely worthwhile in the modern age of gaming.