You are at Your Most Creative When You’re Tired 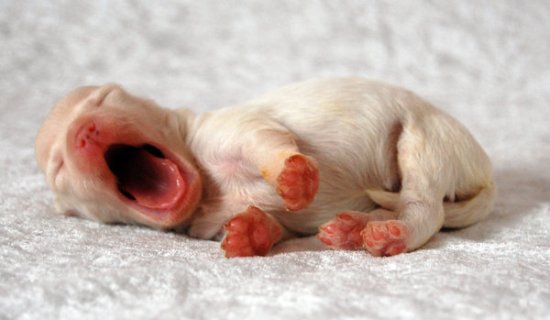 You know how you keep a notebook next to your bed because you have all these great ideas all the time whenever you’re trying to fall asleep, or when you wake up in the middle of the night because your cat doesn’t have to get up for work in the morning and wants to play? A new study suggests that, no, life isn’t trolling you and making you creative when you’re too tired to do anything about it but say you’ll remember it in the morning even though you know you’ll forget, but people are actually more creative when they’re tired.

Because there were so many night owls compared to the amount of morning larks, one may suggest that the results were skewed simply because of the large gap in size between the groups and that the creative advantage has to do with the morning itself. To test that, the team tested the students that identified as neutral, and found that this group wasn’t better at solving problems at morning or at night, thus making a case that performing at one’s least optimal time of the day actually provides a creative advantage.

So, next time you’ve hit writer’s block, science is telling you to deprive yourself of sleep and ruin the upcoming day by staying up way too late so you can get those creative juices flowing and finish your screenplay.