Things We Saw Today: The Most Binged Show of 2019 Was … Lucifer!

The devil made us do this 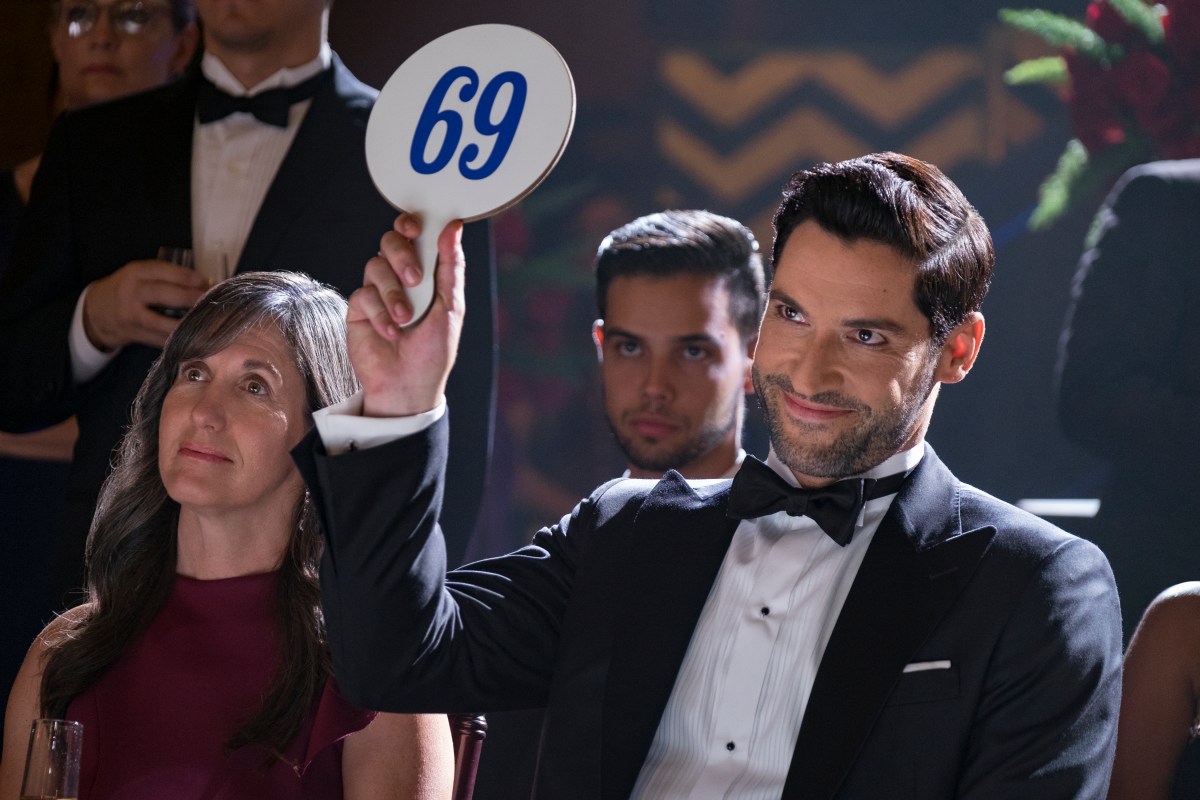 Soldiers always want god on their side, but in the streaming wars, it helps to have the devil. According to TV Time, which monitors data and television engagement, the most-binged show of 2019 was Netflix’s Lucifer.

And not only was it the most-binged, but it was also the most-watched streaming series according to the same site.

I’ll add the requisite grain of salt here since we can’t actually see the numbers for this report, but it’s in line with a lot of others I’ve seen around showing that Lucifer has incredible popularity on streaming. It’s a triumph for the series, which was canceled by Fox in 2018 only to be picked up by Netflix. (The show is made by Warner Brothers Television, which is one of the factors that allowed Tom Ellis to pop up recently on Crisis on Infinite Earths.)

It’s also not surprising at all that this devilishly fun show is so popular on streaming. Lucifer is imminently binge-able. It’s a perfect balance of procedural and serialized stories, with a great mix of humor, sexiness, drama, and magic. It’s not too heavy but it’s fun and complex enough that you want to watch it again and again … and the people on it are not bad to look at either.

The only sad bit here is that we’re heading into the final season of the show. Season five will be longer than season four, but we’ll still be so sad to see the adventures of our favorite prince of Darkness and his Detective end—but then again, we’re seeing pitches for some follow-ups on twitter already, that co-showrunner Joe Henderson is all for …

Here’s a few other things we saw today!