More Women Than Men Will Represent U.S. In London Olympics | The Mary Sue 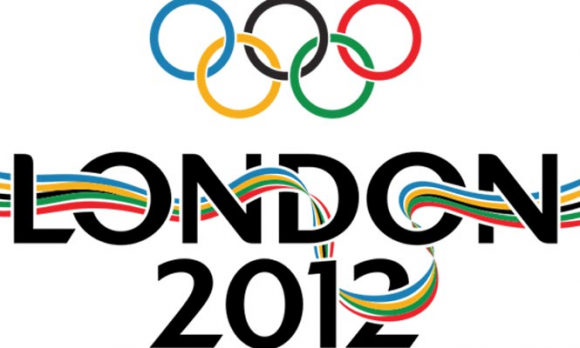 The United States Olympic Committee has released the official roster of athletes headed to London later this month, and for the first time ever, more women than men will represent the United States.

Of the 530 skilled and determined American athletes heading abroad this month, 269 are women and 261 are men.  This first-ever female majority is particularly significant this year, the 40-year anniversary of Title IX, a landmark piece of legislation that required women to have the same federally-funded educational opportunities as men, most notably in the realm of sports.

Though every single Olympic athlete representing our nation is impressive and bound to make us proud, there are a few especially notable women we’d like to acknowledge: Amy Acuff (track and field); Khatuna Lorig (archery); Emil Milev (shooting); Karen O’Connor (equestrian); Kim Rhode (shooting); and Danielle Scott-Arruda (indoor volleyball) are all five-time Olympiads, a rare title held by only 24 athletes in total. America’s oldest athlete is 54-year-old equestrian champ O’Connor, and our youngest is 15-year-old swimmer Katie Ledecky. Additionally 13 mothers will compete for the gold. Oh, and we can’t forget Sarah Robles, a super inspirational body positivity activist who just so happens to be the strongest woman in the United States.

Though it’s unlikely we’ll completely sweep the competition across the board (usually our biggest wins occur in gymnastics and swimming), it’s fantastic that more women than ever before are representing our nation’s fittest and finest! It’s a true mark of how far we’ve come — 40 years ago, women weren’t even guaranteed an opportunity to play sports in college, let alone represent Team USA! It’s pretty safe to say that the women on our Olympic team this year are incredibly diverse in both talent and life experience, and while I may not be the biggest sports fan, but I am definitely going to cheer for these fantastic women as they compete with the best athletes in the entire world. Congratulations, women of the 2012 Olympic USA team!