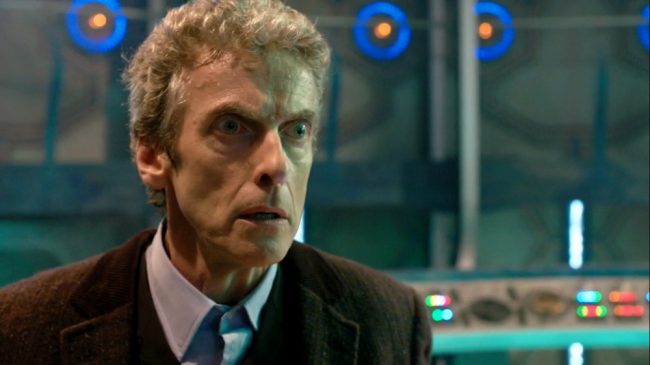 Just like how the Doctor’s face is always changing in one way or another, the rumors for who may take on the titular role after Peter Capaldi seem to shift by the day.

It seemed only yesterday that according to BBC complaints officer Joanne Coyne, the next Doctor would definitely not be a woman. Coyne was responding to a concerned fan who was worried that changing the Doctor’s gender would confuse his kids. (Insert massive eye-roll right here.)

Thanks to this overly-concerned, pearl-clutching parent, tons of stories went up the other day about how our hopes for a Phoebe Waller-Bridge or Natalie Dormer or Olivia Colman Doctor were completely shot.

That is, until this morning, when Nerdist said that an insider close to the production believes the next Doctor will actually be played by none other than Michaela Coel. If you aren’t sure who Coel is, then you’ve got some catching up to do with some good old pop culture content. She’s the creator, writer, and star of Chewing Gum, a popular comedy on the U.K.’s Channel 4. A quick look at a highlights reel from her work on the show should be enough to convince you that she’d absolutely be right at home in the quirky role of the Doctor.

To make it painfully clear, Nerdist insists that these are only rumors, and the official comment from the BBC is that there haven’t been any casting decisions made just yet. But the thought that the next Doctor would be neither white nor male is enough to get at least some hopes up, right? Either way, one thing’s for certain: we’ve got a pretty long wait ahead of us before we find out for sure who will be taking command of the Tardis.