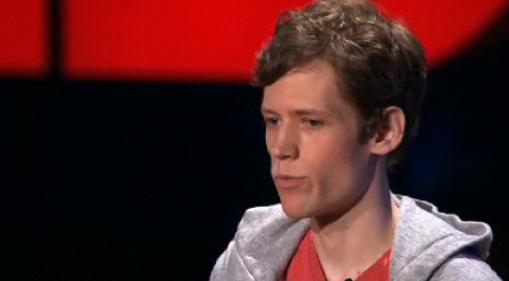 Christopher Poole, a.k.a. moot, stumbled upon a Japanese forum and subsequently launched an Internet empire. So large and interesting an empire, in fact, that he was invited to speak at TED. The talk covers a surprisingly broad subject matter in such a short time. From the origins of the site to its social impact, he covers nearly everything about the what, where, why, and when, and distinct lack of a who behind his chaotic forum.

In the brief Q&A after his talk, Poole is pressed to defend the supreme message of anonymity he advocates, and he does a great job. Other excerpts from the video include parental response, former music stars jumping out of floats, why his site’s viewers are better than CSI, marble cake, and the game.

It’ll be interesting to see how 4Chan translates to physical urban planning. Everyone packed in one room but blindfolded? We’ll have to wait and see.