No, There's No 'Recently Declassified' Moon Music | The Mary Sue

No, There Is No “Previously Classified Moon Music” 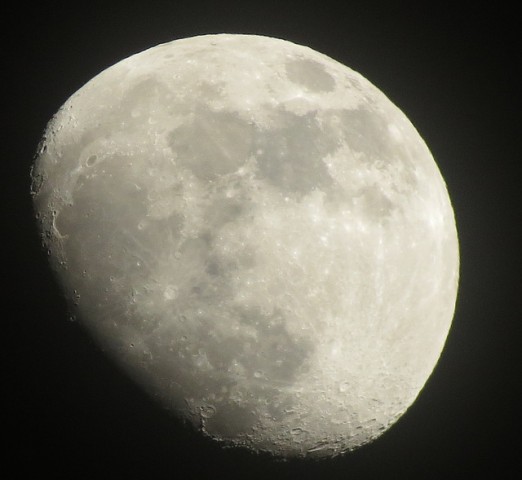 Remember yesterday, when everyone was excited about some “recently declassified music” that Apollo 10 astronauts heard on the far side of the Moon back in 1969? Well, allow me to rain on your parade. (Despite the Moon having no atmosphere! Conspiracy!) There’s essentially no such thing.

Gizmodo contacted NASA chief historian Bill Barry, who informed them that while conversations between the crew and Mission Control are a matter of public record, they delay the release of cockpit voice recorder data. “You can imagine the effect it would have if everyone in your office knew that everything they said would be released to the public immediately.”

However, while the “music” and the astronauts’ conversation about it made for interesting fodder to promote the new Science Channel series NASA’s Unexplained Files, it’s been publicly available in the U.S. National Archives and Records Administration since just a few short years after the mission and available online since 2012.

So why is it just becoming news now? Why didn’t NASA tell anyone before? Because it just isn’t that interesting, really. The sound is just radio interference, according to Apollo 10 Lunar Module Pilot Gene Cernan:

I don’t remember that incident exciting me enough to take it seriously. It was probably just radio interference. Had we thought it was something other than that we would have briefed everyone after the flight. We never gave it another thought.

You can listen to the audio yourself (skip to 2:50), where the astronauts are clearly more amused by the sound than anything else. You can also read the transcript, and again, all of this has been publicly available since 1973. It wasn’t “buried”—it was just boring.