Women Start All-Female Moon Mission Test, Are Warned by Lead Male Scientist Not to Catfight in the Kitchen 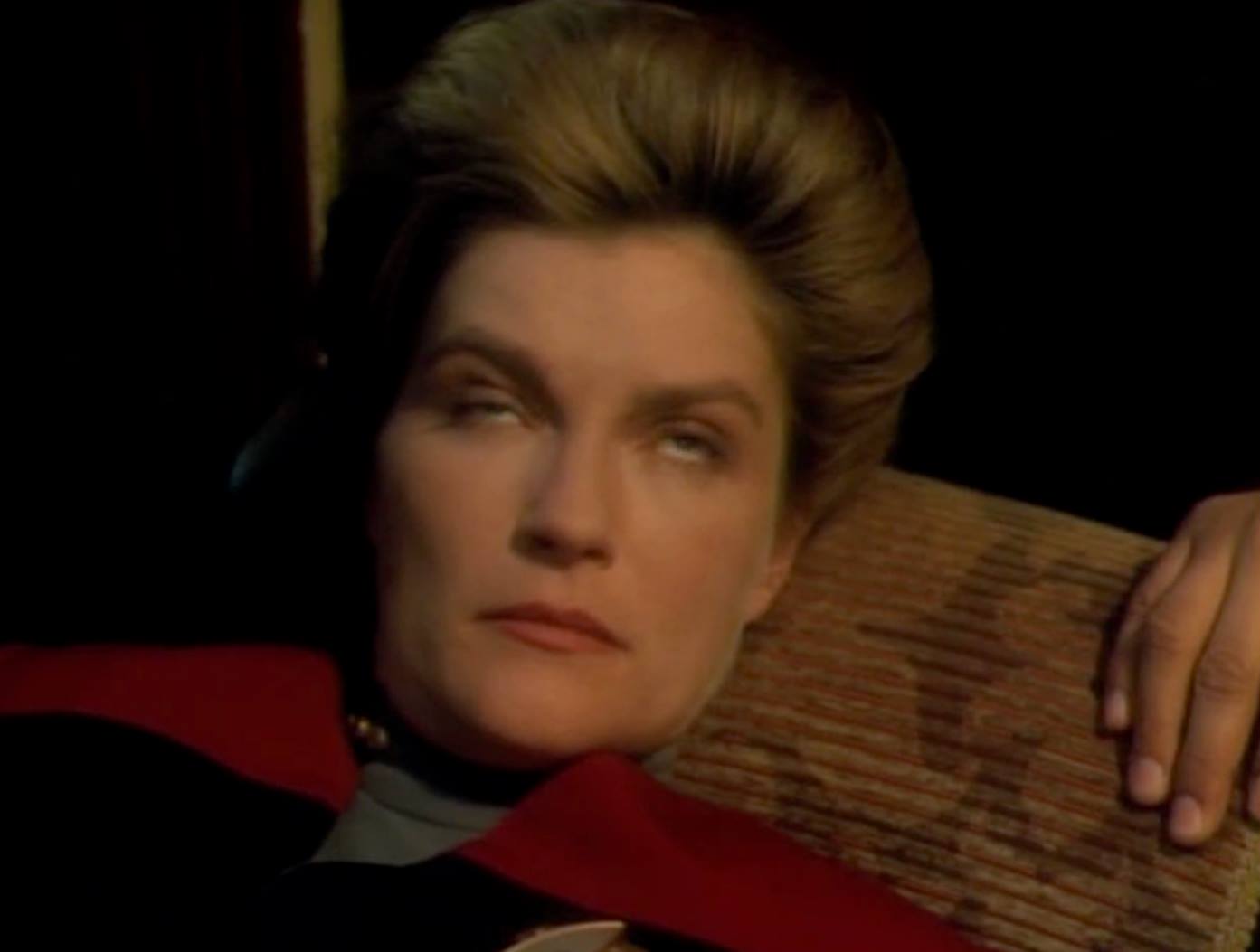 Earlier today, six Russian women boarded a mock spacecraft for eight straight days of experiments designed to show how an all-female crew would fare on a mission to the Moon. Volunteers for the project include psychologists, doctors, and scientific researchers; over the eight days, the crew will carry out ten experiments focusing on psychology and biology.

The project is led by Moscow’s Institute of Biomedical Problems, which conducted a 520-day simulated mission to Mars using six male volunteers in 2010.

Similar to the focus placed on cosmonaut Yelena Serova’s appearance when she prepared for her mission to the ISS last year, the six volunteers for the Insitute’s mission fielded sexist questions at a press conference prior to boarding their shuttle, where they were asked how they would “cope” without wearing makeup for eight days. Volunteer Darya Komissarova told whatever sub-human life form dared to ask that, “We are very beautiful without makeup,” to which her crew-mate Anna Kussmaul added, “We are doing work.”

In addition to facing sexist scrutiny from reporters, the crew were also condescended to by Institute director Igor Ushakov, who warned them “It will be particularly interesting in terms of psychology. I’d like to wish you a lack of conflicts, even though they say that in one kitchen, two housewives find it hard to live together.”

Although I suspect Ushakov’s comment was meant as a joke (and perhaps one that’s lost in translation, given the conference was likely conducted in Russian), I will never understand why men in STEM think landmark moments for women are an appropriate time to “humorously” make a sexist comment.

Regardless, it’s irresponsible to diminish the sacrifices of the experiment’s volunteers by referring to them as housewives. The women might even be homemakers, but in the capacity of this experiment, they’re professionals devoting their time to further the progress of the human race. Their marital status is irrelevant, and it’s reductive and insulting to reinforce the stereotype that women are incapable of getting along with each other.

Luckily, it seems like the experiment’s participants are more than prepared to deal with male idiocy; speaking at the press conference on Wednesday, Team leader Yelena Luchnitskaya said “I can’t imagine what would rattle us.” Sergei Ponomaryov, the experiment supervisor, also had a more fitting send-off for the women:

There’s never been an all-female crew on the ISS. We consider the future of space belongs equally to men and women and unfortunately we need to catch up a bit after a period when unfortunately there haven’t been too many women in space.