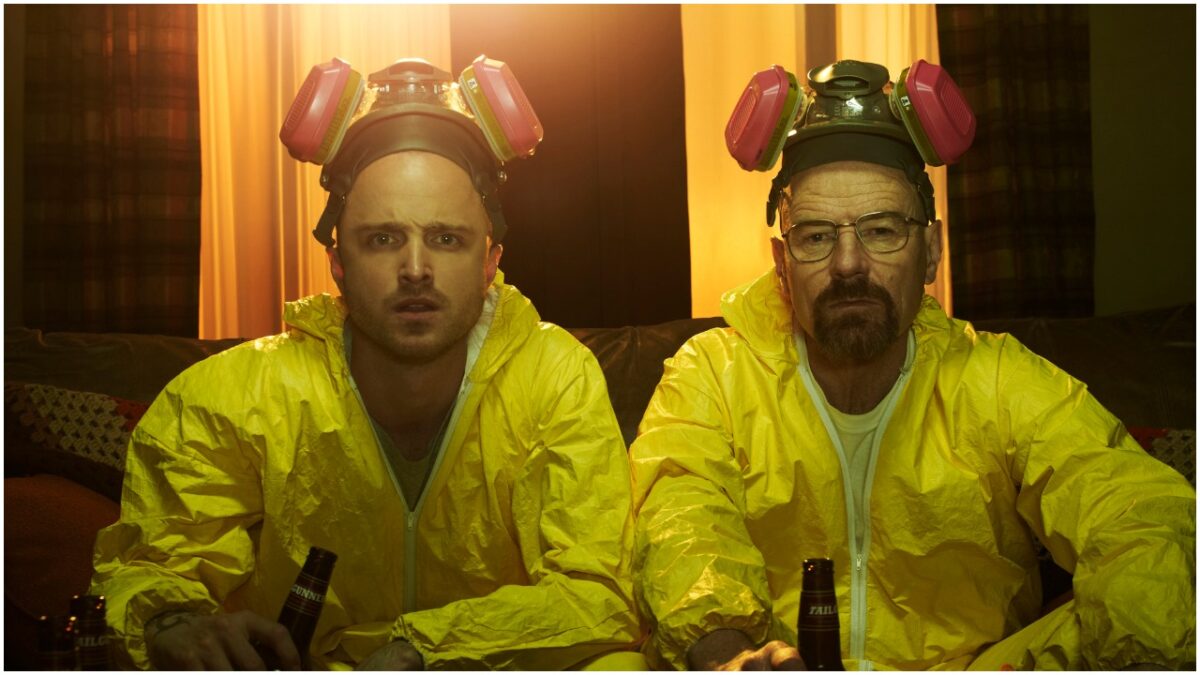 Sen. Steve Daines (R-Mont.) joined 17 of his fellow republican senators in a trip to the Mexican border, where they longingly touched the unfinished border wall, cosplayed as border patrol officers, and filmed themselves wandering in the marshes of the Rio Grande.

But along with the unintentionally hilarious photo-ops came a truly unhinged speech from Daines, where he discussed Mexican drug cartels and drug trafficking across the border. It turns out that it’s not the drug trafficking itself that rankles Daines, but its effect on local businesses. And by “local businesses”, he means meth labs.

“Twenty years ago in Montana, meth was homemade. It was homegrown. And you had purity levels less than 30 percent,” Daines said alongside his fellow Republican senators. “Today the meth that is getting into Montana is Mexican cartel. It has purities north of 95 percent. Far more dangerous, far more addictive, and it’s less expensive.”

Sen. Steve Daines: “Twenty years ago in Montana, meth was homemade. It was homegrown. And you had purity levels less than 30%. Today the meth that is getting into Montana is Mexican cartel.” pic.twitter.com/Xtu1geaVxJ

FINALLY, a Washington politician who will stand up for the mom and pop meth shops of Montana! It’s so refreshing to see a republican finally support small businesses instead of sucking up to corporations. If you look closer in the video, you can see Sen. Mike Lee (R-Utah) stifling a laugh during Daines’ self-serious speech.

Is he upset Montana’s are purchasing Mexican meth and not the homegrown? 🤦🏾‍♂️🤦🏾‍♂️ https://t.co/zAD8DS6VBp

Remember the good old days when we made our own meth? Now the Mexicans have taken away those jobs. Steve Daines, Senator from Montana remembers. #AmericaFirst pic.twitter.com/JRh6M1rHE9

“The good ole days — back when we made our OWN meth.” https://t.co/PXtmUgw26J

Steve Daines: I’m here at the border to sound the alarm on the crisis of imported meth.

Whatever happened to meth that’s MADE IN AMERICA, amiright? https://t.co/OZeDxBUzsP

I’m still thinking about Steve Danes complaining about how the Mexican meth is beating out the homemade American meth.

I know we spend a lot of time here at The Mary Sue making fun of republicans, but how can we not? They make it SO easy. This is absolute clownery from top to bottom, as is this entire photo op of a border trip. Now if you’ll excuse me, it’s time to harvest some of my organic, all-natural, farm-to-table meth. America(n meth) first!