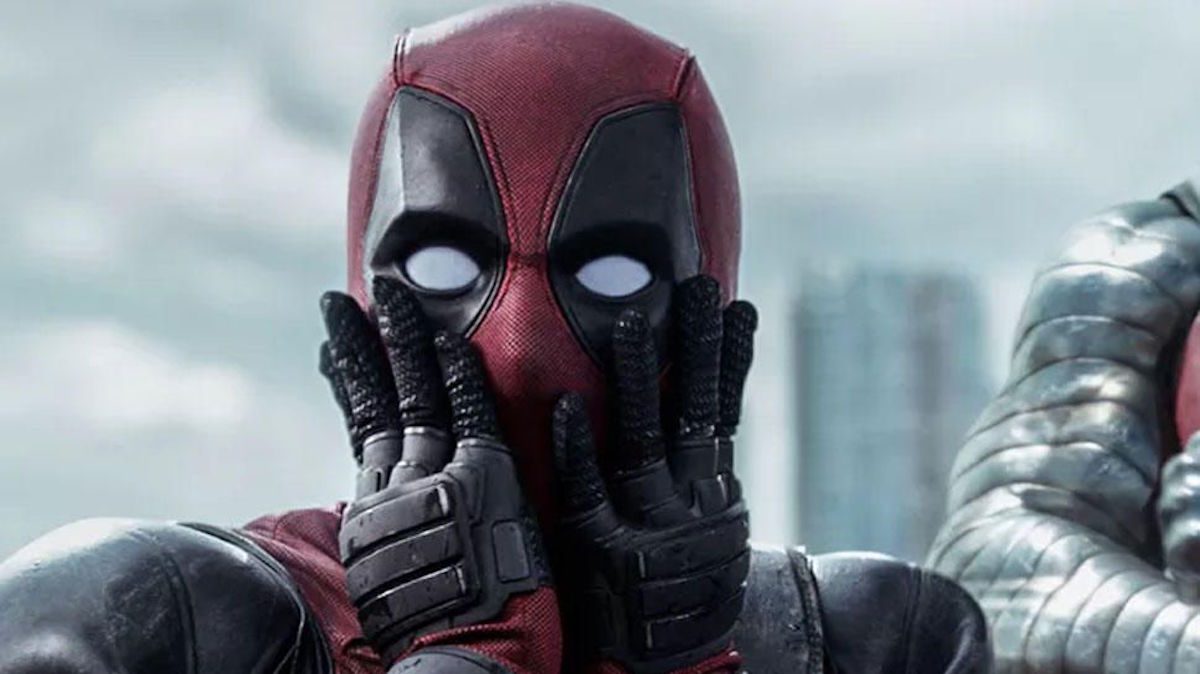 What are we going to do about Wade Wilson? Well … things might be changing for the better. Deadpool 3 was beginning to feel like Deadpool all over again, with the constant game of will-they-won’t-they, after Marvel acquired the franchise, that would result in Wade Wilson himself making some snarky comment about it. But now things are looking a little brighter because news broke that Deadpool 3 is going to be penned by the Molyneux sisters.

According to Deadline, there have been writers meeting with star Ryan Reynolds to hear pitches on where to take Wade Wilson next, and while the movie is still in the very early stages of development, the fact that the Molyneux sisters were hired means that they are starting to make moves toward getting us Deadpool 3 sooner rather than later.

The two writers are known for their work in comedy. Lizzie Molyneux-Loeglin and Wendy Molyneux worked on Loren Bouchard and Jim Dauterive’s Bob’s Burgers for Fox and have made a name for themselves in the comedy world, so it makes sense that they’d be tapped to write for a character like Deadpool.

What I’m excited about is that it’s the first time that two women are taking on a Deadpool movie. I know that the character of Wade Wilson isn’t for everyone. It’s easy to either hate him for his cocky attitude or his need to break the fourth wall. And, if not careful, these movies could lean into the sexism too much. (I’m not saying Deadpool or Deadpool 2 do, but it’s a delicate balance for this character).

So, having fresh eyes on Wade Wilson could be the change of pace and tone the character needs for a third movie, especially with Disney now leading the charge after the Fox merger. We also still know absolutely nothing about this movie, and honestly, fine. I like going into the Deadpool movies not knowing that much. It makes watching Wade mock everything around him even more exciting.

As someone who doesn’t particularly love animated shows but adores everything about Bob’s Burgers, I’m really excited. It will be interesting to see how much Disney lets them get away with because Wade Wilson isn’t exactly the cookie-cutter image that The Mouse normally upholds, and even when they’re “pushing” their limits (e.g. Tony Stark and his one night stands), they’re still tame compared to the previous two Deadpool movies.

Like literally. Never forget this scene, which I guess Disney now technically owns. (If you have not seen Deadpool and do not know what this scene is, please make sure that you are an adult and also know that this is VERY MUCH NSFW.)

Anyway, can’t wait to see what Disney lets Wade get into, and I’m happy to watch anything and everything the Molyneux sisters want to give us!