How Far Into Space has MLK’s “I Have a Dream” Speech Traveled?

We dream of space. 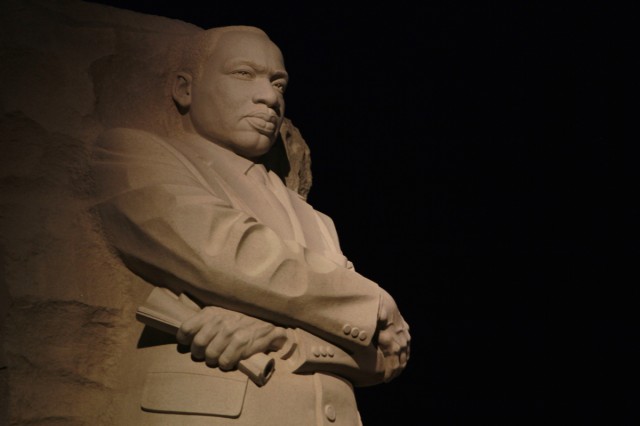 Today marks the 50th anniversary of Dr. Martin Luther King Jr.’s famous “I Have a Dream” speech. There’s no shortage of coverage to mark the day, but we were wondering how far the original broadcast has traveled into space. We sat down and got all geared up to do some serious space-math. Here’s what we came up with.

We were a little disappointed we didn’t get to do more complicated calculations because, well, we’re geeks. So not satisfied with an easy answer we decided to look at known places in the Universe the speech could have traveled to in that time. 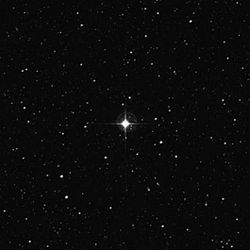 In the constellation of Ara about 50 light years from Earth sits the main sequence G-type star Mu Arae, or HD 160691. Assuming the broadcast was heading in the right direction, it would just be getting there now. If you happen to be on one of Mu Arae’s three known planets maybe you could tune in.

(via Wikipedia, image via Eric Eberhard)