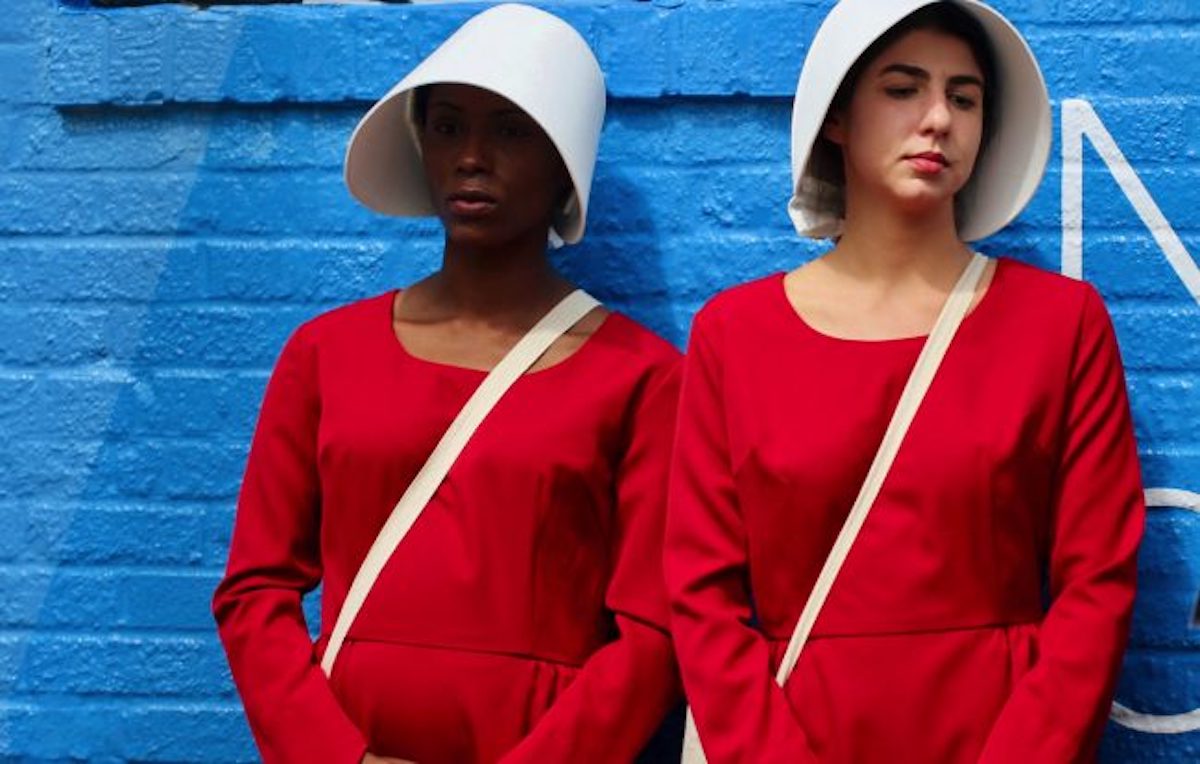 Anti-abortion politicians are routinely saying and doing awfully scary things—referring to pregnant women as “host” bodies to fetuses, forcing abortion providers to lie to patients, and of course, forcing women to carry to term. But this week, Missouri’s state health director was exposed for some of the most frightening behavior we’ve seen yet, when he testified on Tuesday that he has a spreadsheet on which he tracks Missouri women’s menstrual cycles.

Reproductive rights advocates have warned for some time that some apps used to help women keep track of their menstrual cycles were potentially linked with anti-abortion groups. Now, we have definitive proof that this is happening in some way. Missouri Health Director Dr. Randall Williams testified Tuesday as part of a hearing over whether the clinic’s last abortion provider will be allowed to continue offering abortions. Williams’ document was created through medical records compiled by a state health inspector to track the number of patients who had abortions. Since Tuesday, the revelation has led some Democratic state lawmakers to call for Williams to be investigated for ethics violations.

As Roe v. Wade faces near unprecedented threat through the Supreme Court, and one state after another introduces or passes abortion bans, surveillance of women and pregnant people’s menstrual cycles has become especially dangerous. Experts have repeatedly demonstrated that medication abortion, which is already a widely used form of abortion, could become the norm in a near future where physical abortion clinics are shut down en masse, or abortion itself would be rendered illegal.

Medication abortion can be and often is covertly obtained and safely administered at home. Additionally, it is virtually impossible to distinguish the effects of medication abortion on the body from miscarriage, which means that, in a world where abortion is illegal, so, too, could miscarriage be, and menstrual cycles and pregnancy would likely be closely monitored by the state.

Already, there have been several cases of women criminally charged and investigated for the outcomes of their pregnancies, including those that have ended in miscarriage or stillbirth, which makes the surveillance of women’s menstrual cycles and choice to seek abortion care especially disturbing. This week’s testimony from Williams offers a haunting glimpse of the future of the war on reproductive rights and the dangerous invasions of privacy it will entail.

Remember this summer, when Alabama’s state legislature passed a bill that would sweepingly ban all abortions, and the state’s Governor Kay Ivey signed the bill into law? That abortion ban was set to take effect Nov. 15—you know, less than two weeks from now—but thankfully, this week, a federal judge has blocked the bill.

It’s just a temporary injunction for now, although the judge wrote that the bill “contravenes the Supreme Court precedent” and “defies the Constitution,” but this still allows us to breathe a collective sigh of relief. The bill in question provided no exceptions for rape or incest, although, notably, those exceptions hardly make similar abortion bans and restrictions any more humane. Proving a pregnancy was caused by rape is often a traumatizing, invasive process with no guarantees, and certainly, one’s access to basic health care shouldn’t depend on whether or not they were violated and abused.

In either case, as we await a final decision on this abortion ban—one of many across the country that have since been challenged and blocked in courts—it’s important to remember that, legal or not, abortion care remains far too inaccessible in Alabama. In the state, those seeking care must wait lengthy mandatory waiting periods, endure emotionally manipulative anti-abortion counseling, and face significant financial barriers because of state policies prohibiting public funding for abortions, among other dehumanizing hurdles. Abortion legality has never guaranteed abortion access—in other words, even as the judge’s decision to block Alabama’s abortion ban comes as a huge relief, the fight continues.