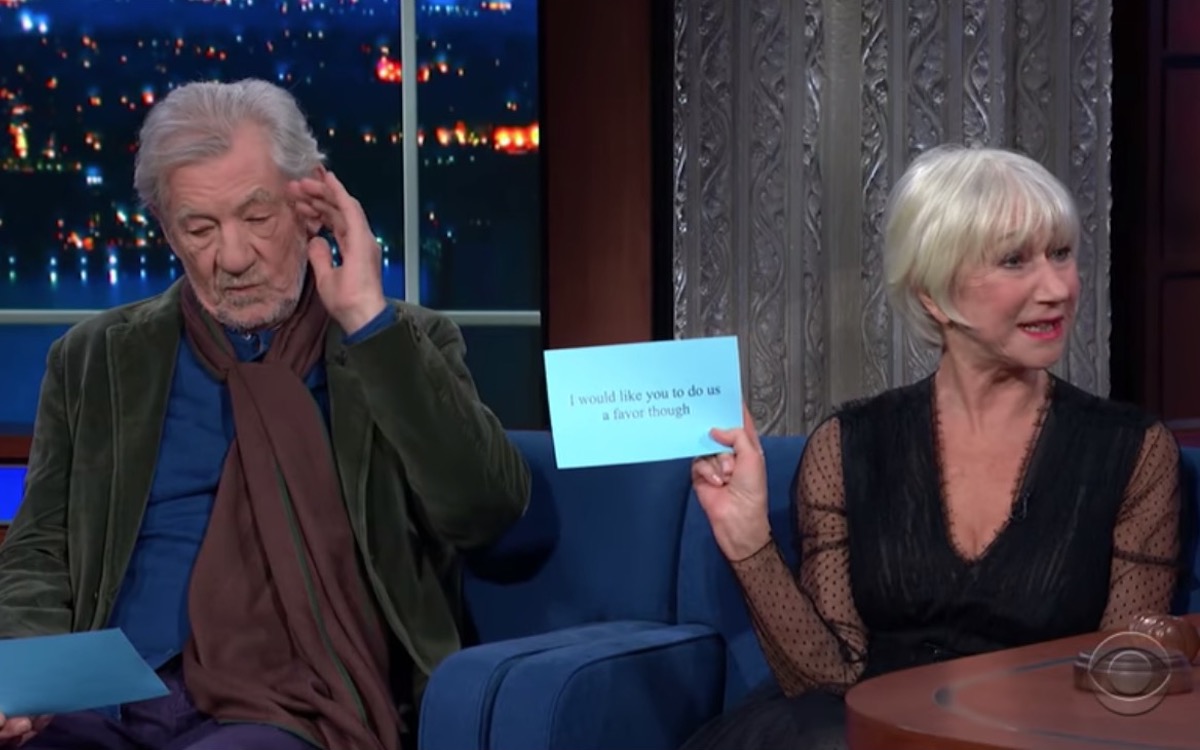 Donald Trump is still yelling about how we should all “read the transcript” of his call with Ukrainian President Volodymyr Zelensky, saying it clears him of all suspected wrongdoing. Of course, we know that’s not true, because even in the substantially redacted version put out by the White House, Trump’s attempts at extortion were entirely clear and they’ve only been solidified by subsequent witness testimonies.

But he keeps yelling.

Trump has even gone so far as to say he wants to read the transcript to the American people himself, “perhaps as a fireside chat on live television.”

“Fireside chats” were a series of evening radio addresses Franklin Roosevelt gave for more than a decade, where he talked to Americans about important issues like the banking crisis, the New Deal, and World War II. I can’t imagine Trump’s version, which would likely include a lot of long-winded rants about “crooked Democrats” and the “fake news media” would have the same reassuring effect.

I also can’t see it would actually helping his case if he were to read the transcript himself. Again, the transcript (or the edited, paraphrased memorandum he keeps calling a transcript) is right there for anyone who wants to read it and doesn’t make him look any less guilty.

Last night, Helen Mirren and Ian McKellen–two of the greatest, most distinguished actors in the world–were on the Late Show to promote their new film The Good Liar. Stephen Colbert tried to get them to make Trump’s transcript sound less crimey and not even they could make that happen.

Colbert doesn’t actually have them read the whole thing—just the standout line, “I would like you to do us a favor, though,” which Trump said right after Zelensky asked about “next steps” to obtain the military aid package approved by Congress to send to Ukraine.

Colbert has them each say the line with a number of different directions but ultimately, as Mirren says, “There’s no way of saying that any way but guiltily because it’s a guilty phrase.”

By the way, Trump’s press secretary Stephanie Grisham says Trump was 100% serious about that fireside chat. In the same interview with the Washington Examiner, he said he was thinking about selling t-shirts reading “Read the Transcript,” and he’s already doing that—both selling them online and forcing people to wear them behind him at his rallies.

So buckle up, I guess, and get ready for some really weird, rambly fireside times.