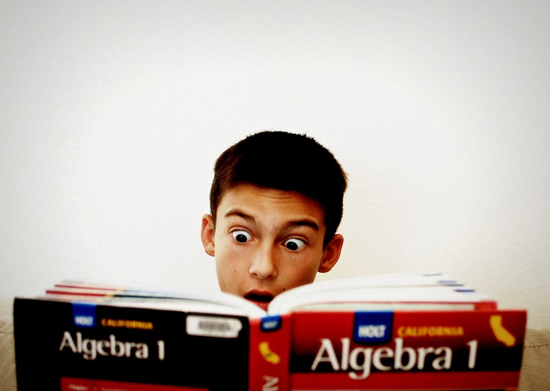 One might think that free online education is one of the very few things that’s looking positive in the entire education scene. The quality varies wildly, but even the basics being entirely free to peruse is a relatively new, and helpful, concept. Allowing folks the ability to educate themselves is a basic tenet of progress. That’s not how Minnesota sees it, however. The state is enforcing a law mainly meant to apply degree-granting institutions to try and curtail free online courses, because they never got permission to operate in Minnesota. Seriously.

Specifically, Minnesota has attempted to stop the massive online open course provider Coursera from operating within its borders. Considering that these are both “free” and “online,” it’s hard to say how the state intends to enforce any restrictions despite its current posturing. It’s not like the California-based startup is receiving funding from Minnesota. It’s also pretty unclear whether other similar providers were notified about the policy.

A policy analyst for Minnesota’s Office of Higher Education, Tricia Grimes, defended the decision in an email to the Chronicle. “This has been a longtime requirement in Minnesota (at least 20 years) and applies to online and brick-and-mortar postsecondary institutions that offer instruction to Minnesota residents as part of our overall responsibility to provide consumer protection for students,” she insisted, because that obviously makes sense. Clearly offering courses for free over the Internet is a fad.

In the end, this whole debacle will probably be seen as an example of just how little policymakers truly understand the Internet and what it can offer.

(The Chronicle of Higher Education via Slate, image via Amanda Tipton)