But we still get the day off, right? 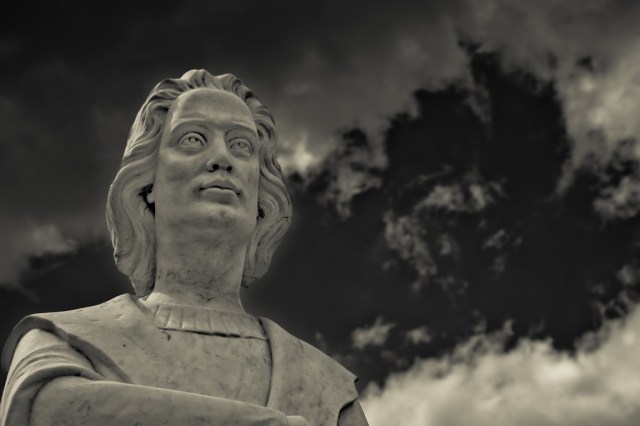 Columbus Day is a controversial holiday. It celebrates exaggerated or falsified achievements of a man while ignoring his atrocities, and the city of Minneapolis, Minnesota today officially renamed the holiday “Indigenous Peoples Day” in a unanimous vote by the city council.

The second Monday in October has been recognized as a federal holiday since 1937, but some states don’t recognize it and it seems like the controversy around celebrating Columbus intensifies every year. We won’t be surprised if Minneapolis’ rebranding is just the beginning of a larger trend.

Rebranding the day is probably a much easier sell to the public than eliminating the holiday altogether. Everyone likes a three day weekend — even if the reasons for it are historically dubious.